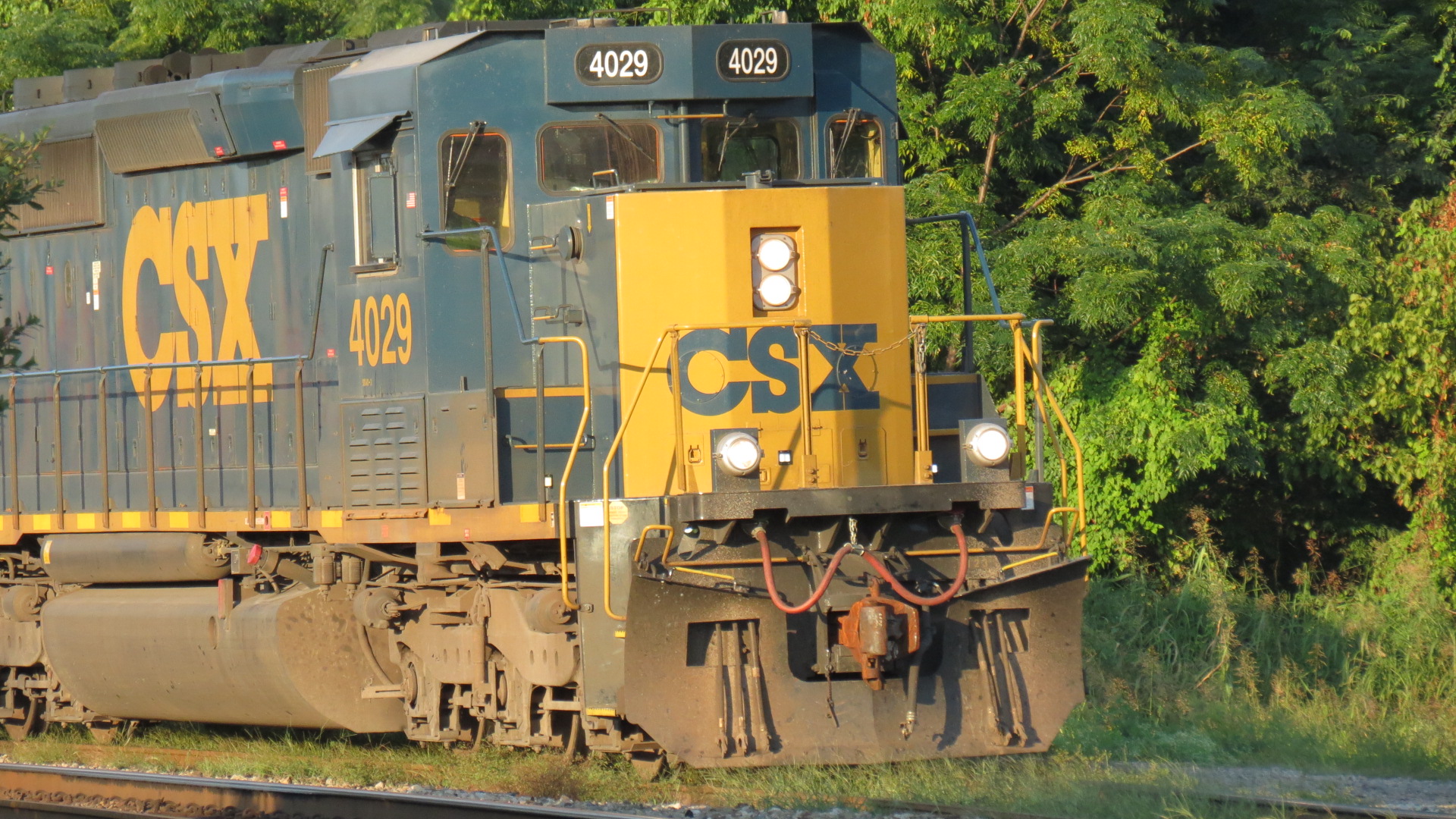 CSX has a large presence in  Montgomery. It operates a major train terminal in the city, and its rail cars can be seen crisscrossing the area daily.

Now the Wall Street Journal is reporting CSX is planning to cut back on its capital expenses by as much as 20%…and sell surplus property. The newspaper quotes the CEO as saying

“The railroad is also trimming its footprint across the Eastern U.S. “We’re freeing up hump yards, surplus real estate everywhere,” Mr. Foote said. “If we don’t need it, we’re going to get rid of it.”

There is no immediate report on the impact—if any—in Montgomery or elsewhere in Alabama, where company says it employs 1,200 people and operates 1,500 miles of track. There is also talk of reductions in the number of employees.