Was a 3-war military veteran and served as a New York City Police Officer.

One of the remaining Tuskegee Airmen has died in New York City. 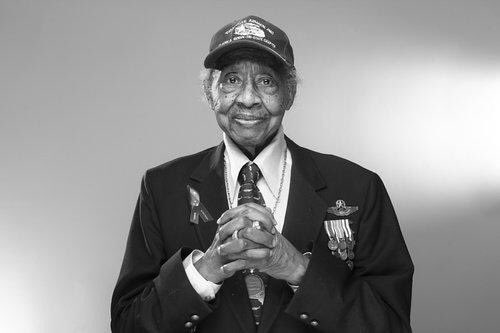 “The Congressional Medal of Honor recipient also flew during the Korean and Vietnam wars, and led the first squadron of supply-laden planes into Berlin during the famed Cold War airlift of 1948-49”