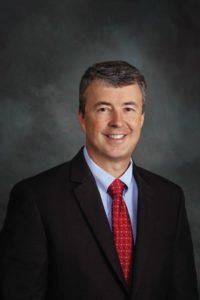 Troy King has filed a complaint with the Alabama Ethics Commission against Attorney General Steve Marshall.  King is running against Marshall in the Republican runoff for Attorney General.

The complaint alleges that Marshall and his staff used money from the Republican Attorneys General Association (RAGA) for Marshall’s campaign fund to influence the outcome of the July 17th Republican runoff.

King says in his complaint that, in 2014, Luther Strange returned the illegal contribution he received under similar circumstances.

“This complaint is a desperate ploy from a flailing campaign, filed one week before the election, against the wrong entity, and based upon an incorrect reading of the law”

Check back for updates.