U.N. Report on Poverty In Alabama and Elsewhere. 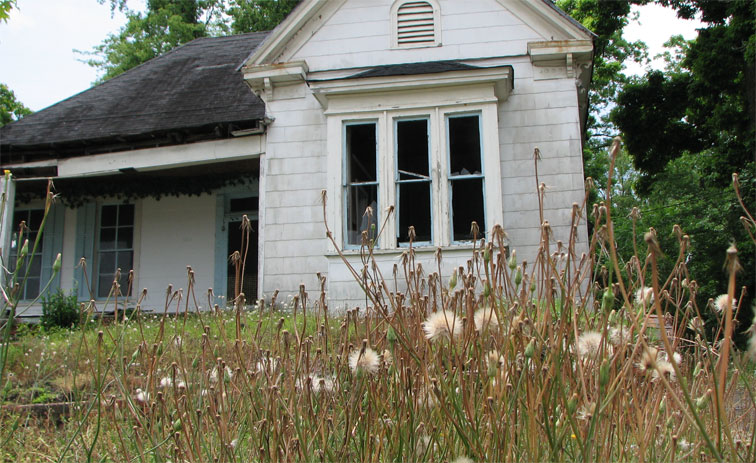 BERLIN (AP) – A human rights expert criticized the United States on Friday for failing to tackle poverty and giving tax cuts to the wealthy – comments that came only days after Washington quit the U.N. body that appointed him.High U.S. income inequality “can only be made worse” by the Trump administration’s policy of cutting taxes, Philip Alston told the U.N. Human Rights Council in Geneva.

“At the other end of the spectrum, 40 million Americans live in poverty and 18.5 million of those live in extreme poverty,” he said. “In addition, vast numbers of middle-class Americans are perched on the edge, with 40 percent of the adult population saying they would be unable to cover an unexpected $400 expense.”

A day before Alston presented his report to the rights body, the U.S. ambassador to the U.N., Nikki Haley, branded it “misleading and politically motivated” in a letter .

“It is patently ridiculous for the United Nations to examine poverty in America,” she said, insisting that the Trump administration takes the issue very seriously and the U.N. should focus on countries where the situation is worse.

Earlier in the week, Haley had announced that the U.S. was withdrawing from the 47-nation council, describing it as a “cesspool of bias.”

Alston, a New York-based law professor, picked up on her comments in his speech Friday to illustrate his concerns about poverty in America.

“Speaking of cesspools, my report draws attention to those that I witnessed in Alabama, as raw sewage poured into the gardens of people who could never afford to pay $30,000 for their own septic systems in an area remarkably close to the State capital,” he told the council. No U.S. diplomats were present to respond.

Alston dismissed the suggestion that his office was singling out the United States, saying it had examined the issue of poverty in other countries as well and cited a recent report on Venezuela.

“When one of the world’s wealthiest countries does very little about the fact that 40 million of its citizens live in poverty, it is entirely appropriate for the reasons to be scrutinized,” Alston said of the United States.

He recommended strengthening the U.S. democratic process, exploring how “reasonable taxes” could be used to improve Americans’ social and economic circumstances, and providing universal health care in the United States of the kind available in all other developed countries. 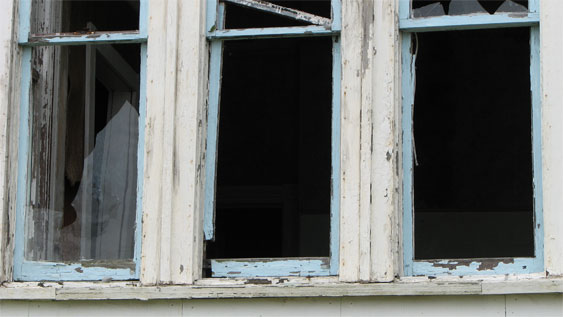 “This would rescue millions from misery, save money on emergency care, increase employment, and generate a healthier and more productive workforce,” said Alston.

Copyright 2018 The Associated Press. All rights reserved. This material may not be published, broadcast, rewritten or redistributed.

San Francisco supervisors put brakes on plan to allow police to use robots for deadly force, will keep discussing issue