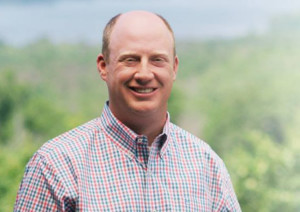 State Rep. Will Ainsworth has defeated Alabama Public Service Commission President Twinkle Andress Cavanaugh for the Republican nomination for lieutenant governor in a race that got raucous down the stretch.

The 37-year-old Ainsworth ran commercials playing on Cavanaugh’s unusual first name and calling her a career politician. Cavanaugh led all candidates for lieutenant governor in fundraising with nearly $1.1 million in total contributions through April.

The 52-year-old Cavanaugh brought up Ainsworth’s theft arrest when he was a college student and was accused of stealing fiberglass tigers in downtown Auburn.

Ainsworth called it a college prank and closed his campaign by touring with a fiberglass tiger. He will face Democratic minister Will Boyd in November.

The lieutenant governor’s office has been vacant since then-incumbent Kay Ivey became governor in April 2017.