Birmingham effort to increase hourly minimum wage to $10.10 was blocked by Legislature. 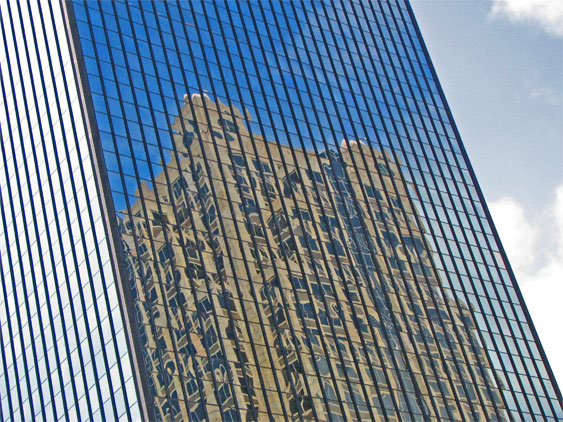 MONTGOMERY, Ala. (AP) – A federal appeals court says a lawsuit can go forward challenging an Alabama law that blocked the city of Birmingham’s attempt to set a minimum wage.

The 11th U.S. Circuit Court of Appeals on Wednesday reversed a judge’s order dismissing the lawsuit.

The majority-black city of Birmingham had planned to raise the minimum wage from the federal requirement $7.25 hourly to $10.10. But the Alabama Legislature swiftly passed legislation to block cities from raising the minimum wage.

Supporters of the state law say the city initiative would stall economic development.

The appeals court says fast-food workers have a plausible claim that the state law is racially discriminatory and deprives blacks from equal economic opportunities.

The court says the judge was correct to dismiss other claims in the suit.

Sunshine With Some Clouds And Minimal Rain Chances

The Latest: 400K in US got Pfizer booster shots last weekend

The Latest: 400K in US got Pfizer booster shots last weekend