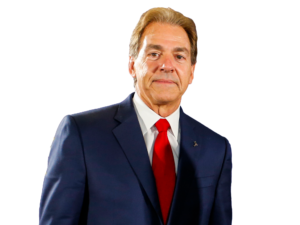 The agreement runs through the 2025 season and was announced on Friday. Saban gets a one-year extension with a sizable raise for the 66-year-old coach, who has led the Crimson Tide to five national championships over the past nine seasons.

He had received an eight-year deal worth at least $65 million in May 2017.

Then Saban claimed his fifth title with the Crimson Tide in January with a come-from-behind, overtime win over Georgia thanks to a quarterback switch that paid off.