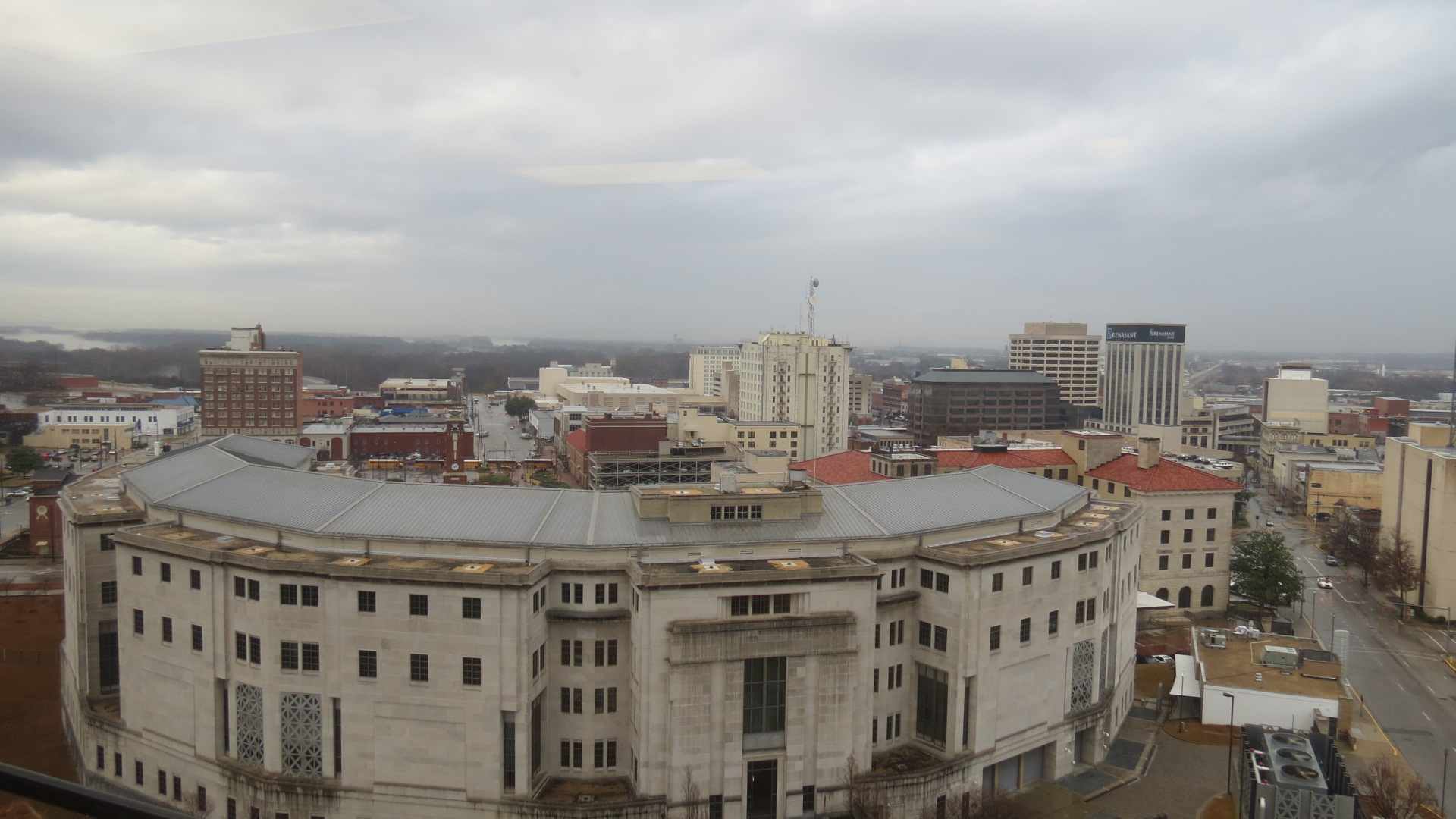 A Montgomery lawyer has been confirmed as a district judge for the state’s central district, which is based in Montgomery.
President Trump nominated Emily Marks of Montgomery in September. She has practiced law in Montgomery since 1988 and specialized in labor, employment and civil rights law. 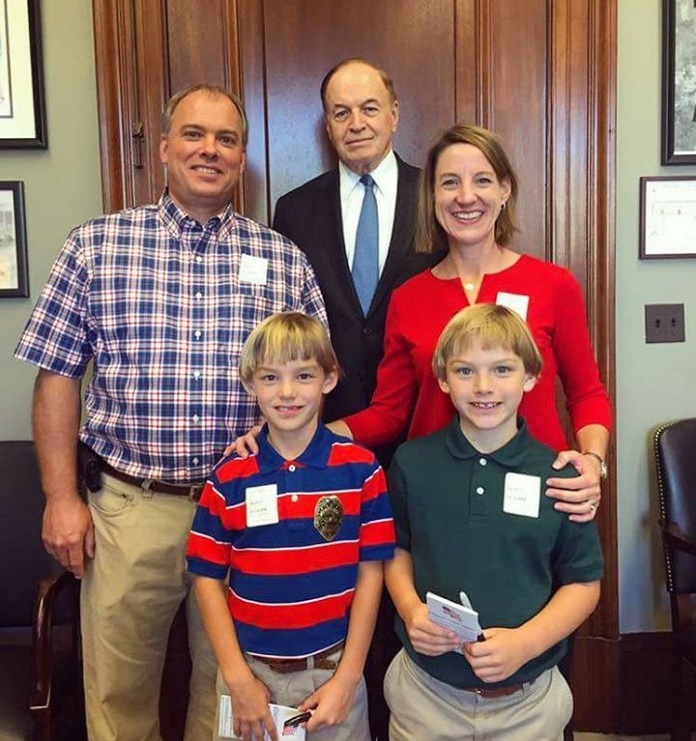 Sen. Richard Shelby stands behind Emily Marks and her family.

Also confirmed as an Alabama Federal Circuit Judge was Jeff Beaverstock. He’ll be on the Southern Circuit court in Mobile.
Both new judges graduated from the University of Alabama Law School. The announcement came from U.S. Senator Richard Shelby’s office. He describes both new judges as conservative:

“These two highly-qualified nominees with conservative values are excellent choices by President Trump.  Both Marks and Beaverstock are devoted to upholding our Constitution as it is written.  I congratulate them and am confident that our nation will benefit from their honorable service.”