Four people hurt in all 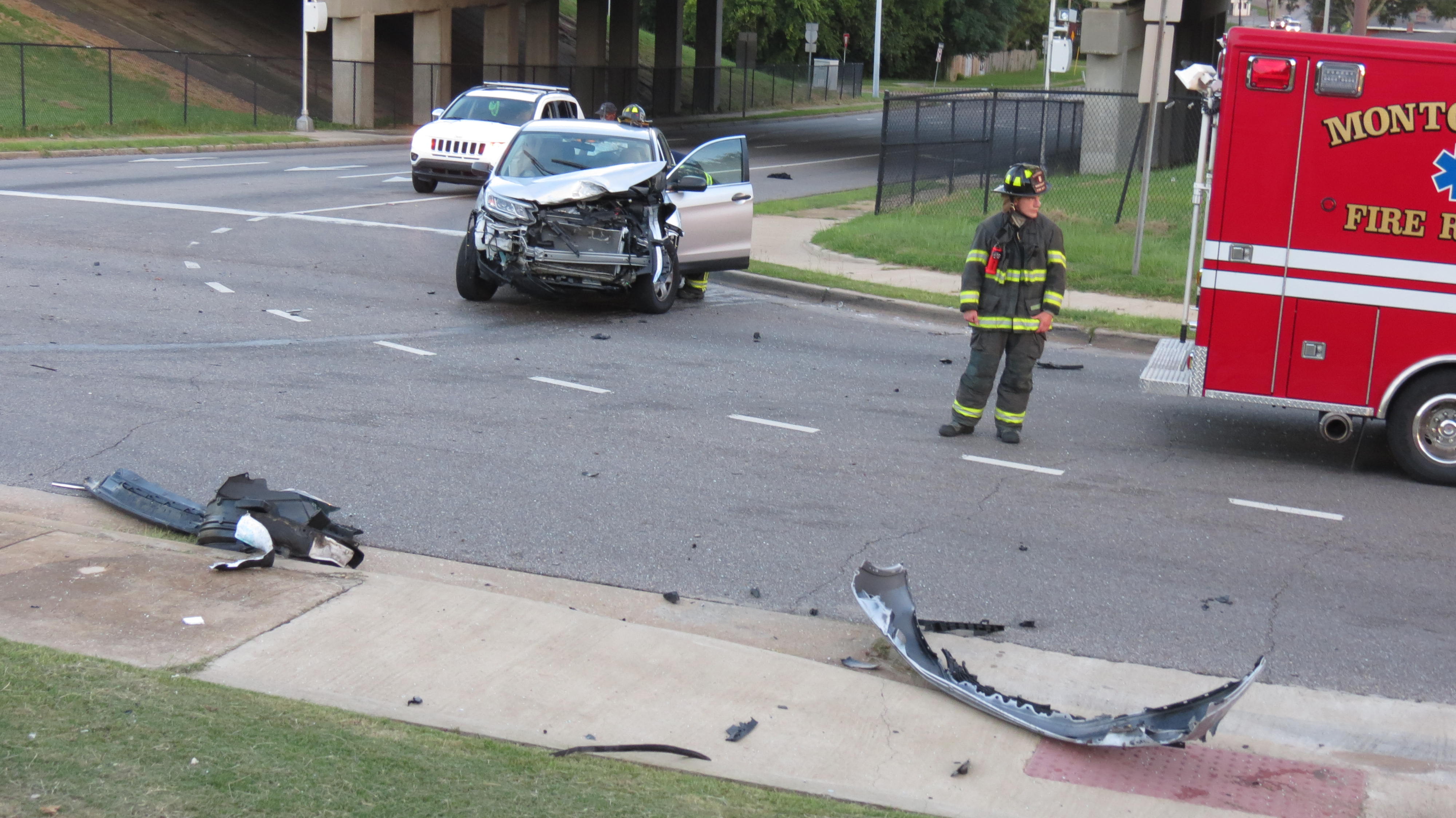 The cars collided at the intersection of East South Street and Union Street alongside I-85.

It happened about 7:15 PM on Saturday. 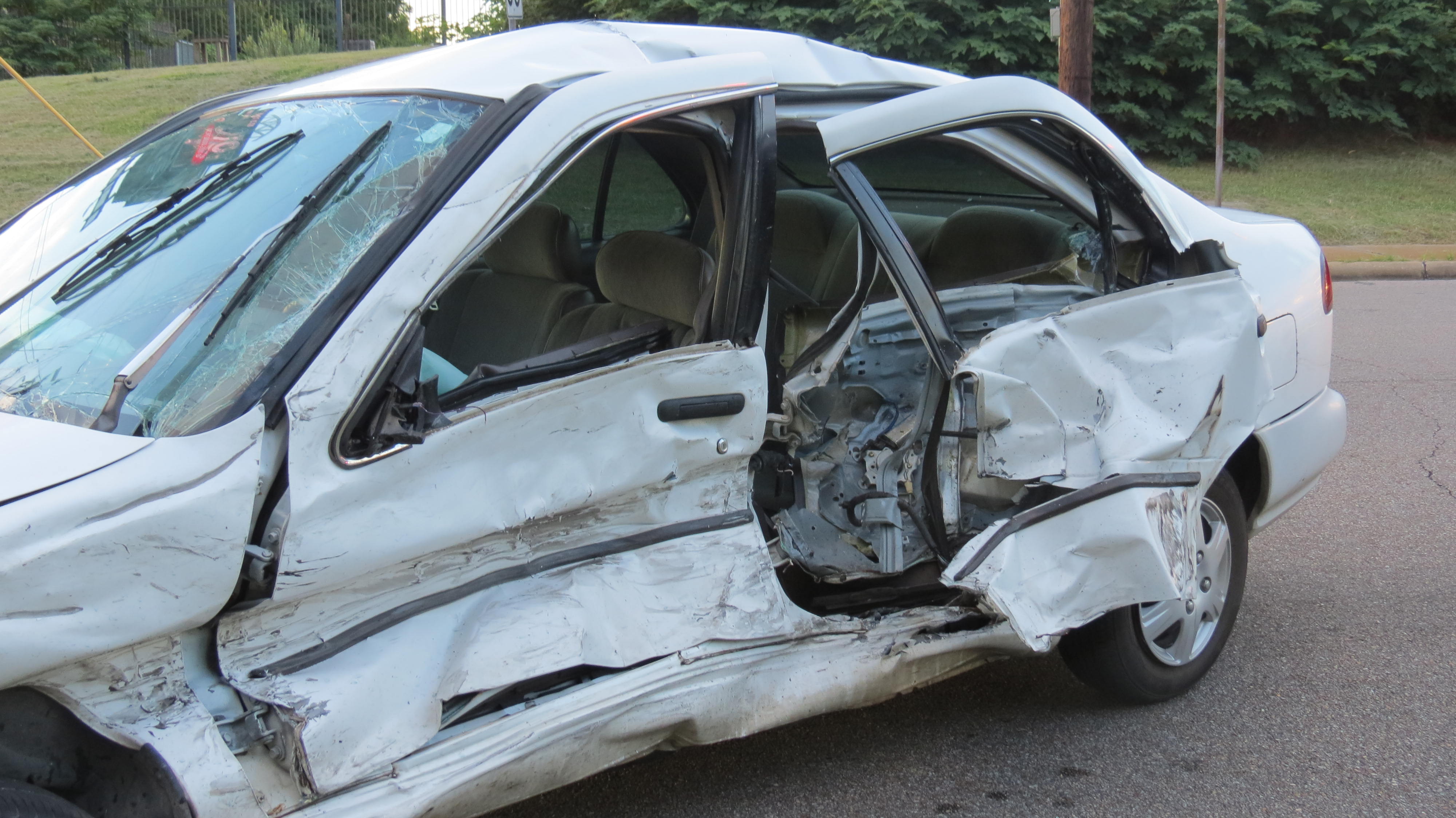 Montgomery police say four people were injured and taken to the hospital, including one juvenile whose injuries are described as life-threatening. 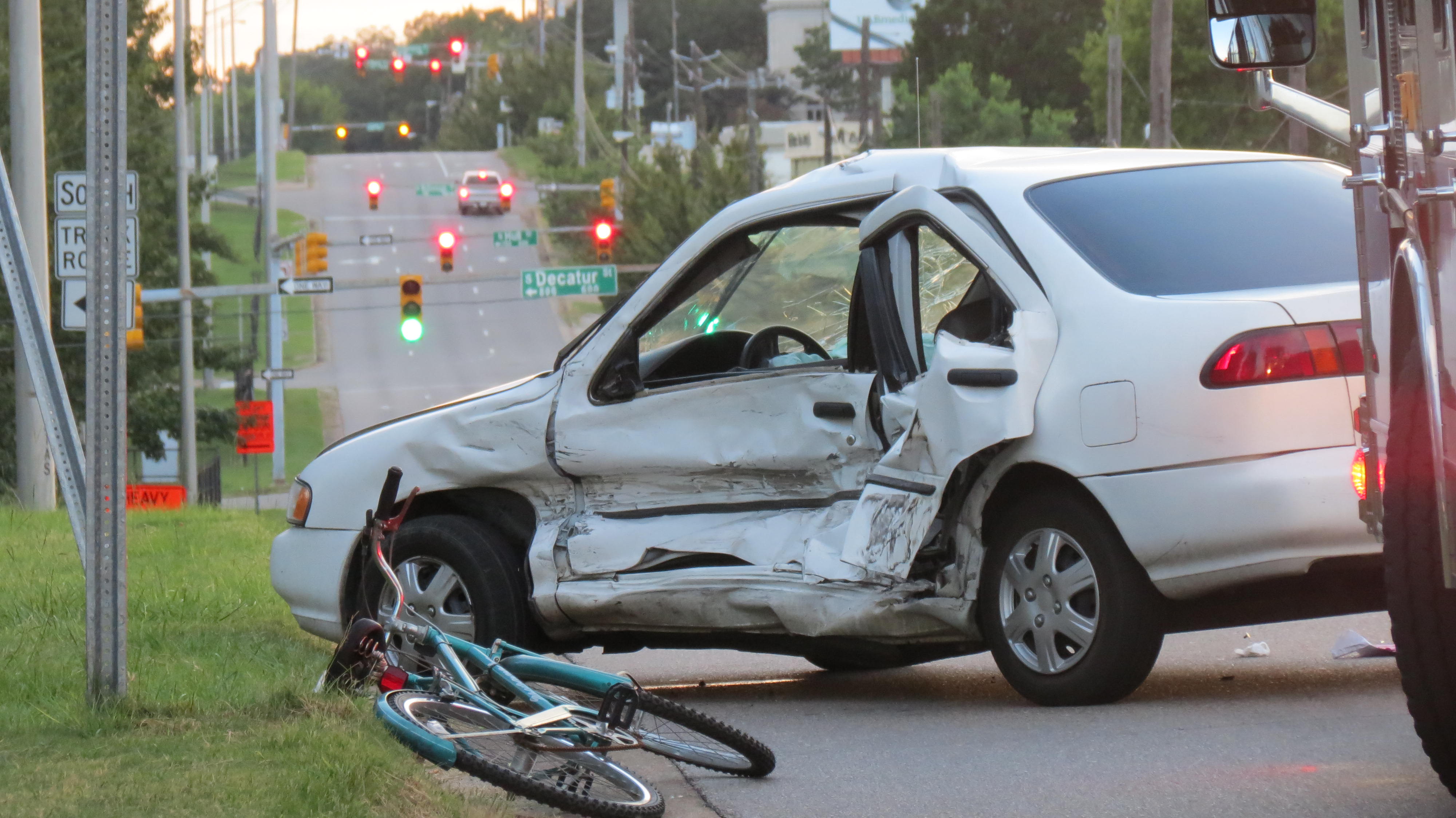 The bicycle was not involved in the accident. The rider stopped to help. 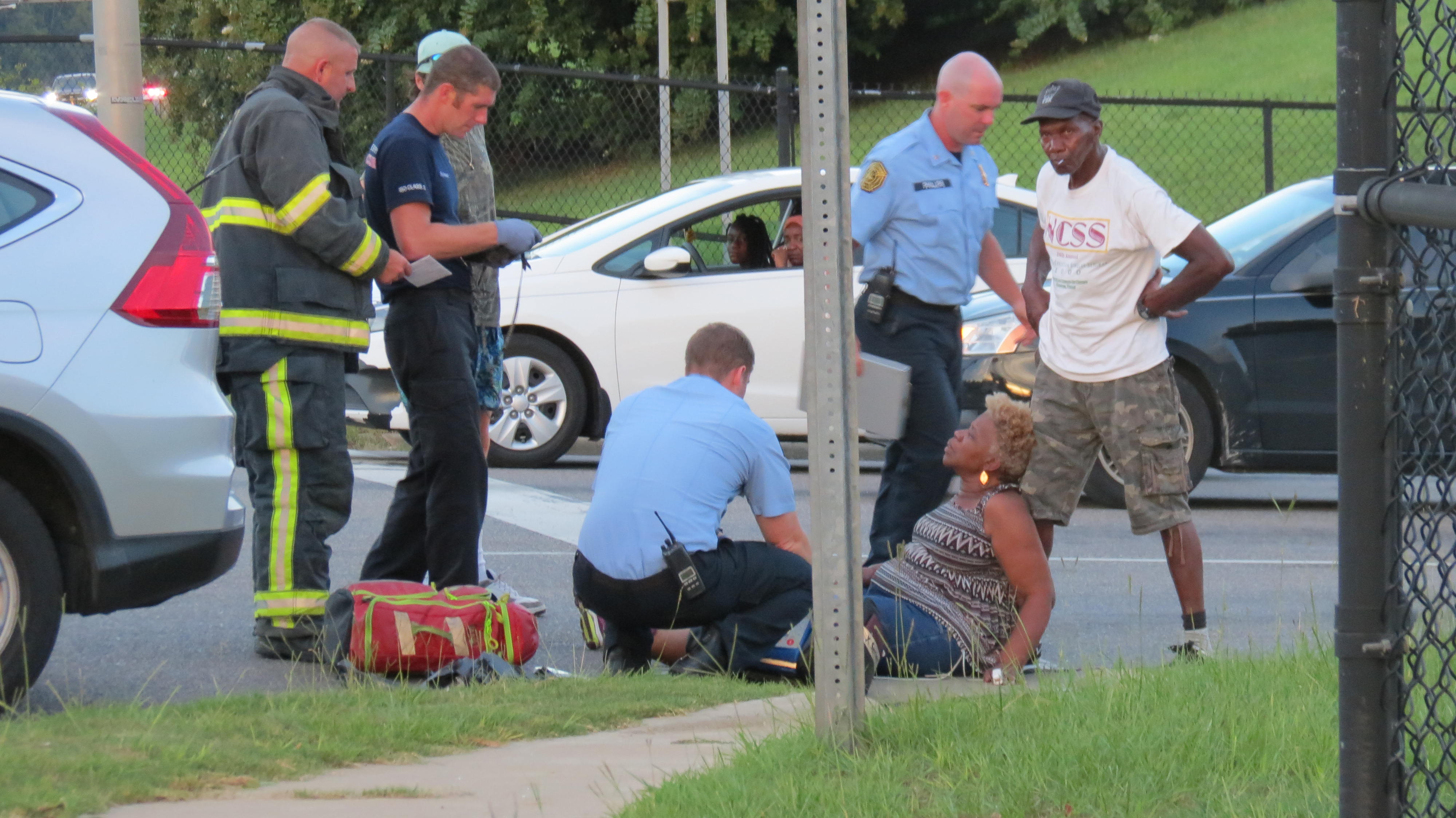