No Strange...maybe Wood, a Reed or a Davis 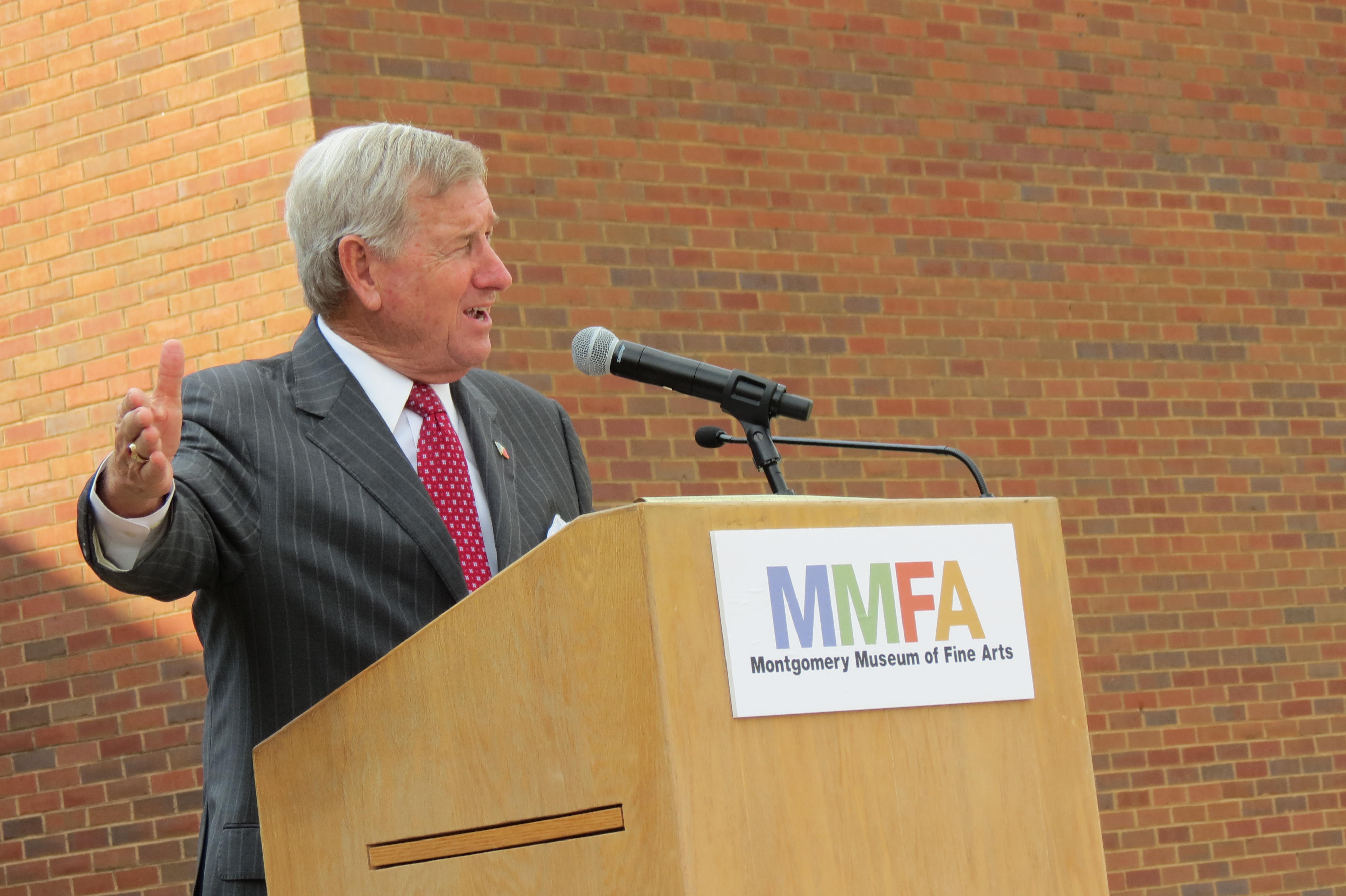 The 2019 Montgomery election is just over a year away, and while Todd Strange insists he is not running for another term, he dropped some names of people who have either told him they will run or people he expects to run on August 27 of next year. We talked with him during his weekly news gaggle,  which today was held at the Montgomery Museum of Fine Arts where a new sculpture garden will be opening soon.