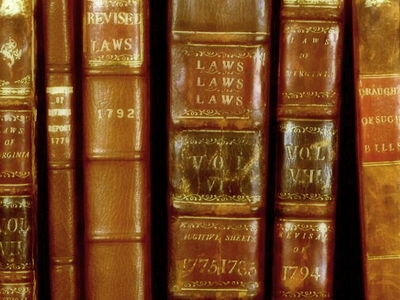 A federal appeals court has blocked an Alabama law that would have banned a commonly used second trimester abortion procedure.

The 11th Circuit U.S. Court of Appeals in Atlanta on Wednesday affirmed a lower court’s decision that the ban would cause Alabama women to lose access to abortion after 15 weeks of pregnancy.

The 2016 law banned the procedure known as dilation and evacuation abortions, in which the fetus is removed in pieces with forceps. Abortion clinic owners and the American Civil Liberties Union challenged the law in federal court.

Randall Marshall, executive director of the ACLU of Alabama, said the ruling means Alabama politicians can’t put an “ideological agenda” over a woman’s heath and decision-making.

Food Giveaways to Run Weekly in Selma Through the Holidays