Millbrook Child Pornographer faces up to 90 Years in Prison 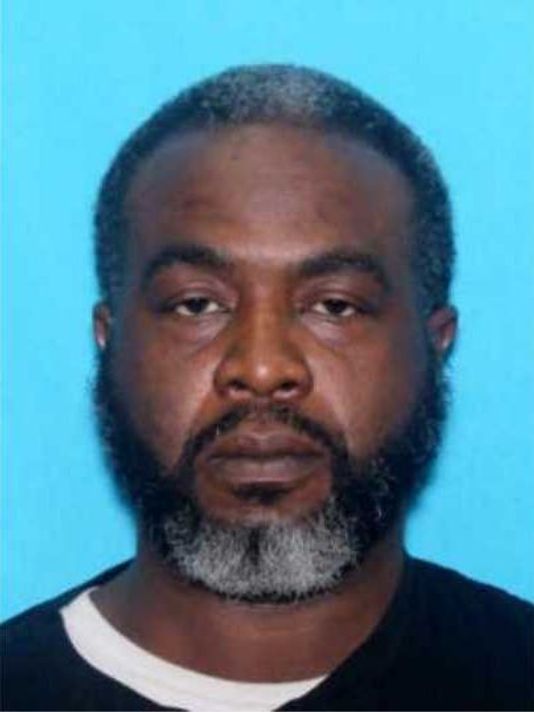 From the U.S. Attorney’e office:

The case began on or about January 31, 2018, when law enforcement officials received complaints regarding a Facebook video posting depicting a child performing oral sex on an adult male. Law enforcement traced the video to Moore. Three minor victims were interviewed and disclosed that Moore had sexually abused them and produced videos of the sexual abuse. On February 5, 2018, the Alabama State Bureau of Investigation (SBI) executed search warrants on Moore’s Millbrook, Alabama home. SBI located additional child pornography images on various devices found in Moore’s home and later in an apartment that he had access to in Prattville, Alabama. Investigators found that Moore possessed around 190 child pornography videos on an SD card, and 231 child pornography images on an IBM hard drive.

For the three counts of production of child pornography, Moore faces a minimum of 15 years and a maximum of 30 years in prison for each count. There is no parole in the federal system. Moore is in the custody of the United States Marshals Service pending his sentencing hearing, which has not yet been scheduled.

The case is being prosecuted by Assistant U.S. Attorney Hollie Worley Reed and Steven H. Lee of the Middle District of Alabama.”