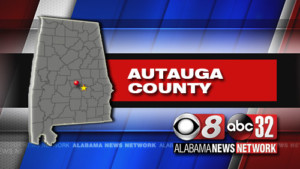 The Autauga County Sheriff’s Office has announced that a Prattville man wanted on warrants in Tennessee has been captured after a chase in Autauga County.

Deputies say after a short foot chase, Cleckler was caught and taken to the Autauga Metro Jail. They say Cleckler was driving a stolen vehicle.

Sheriff Joe Sedinger said, “I am very proud of my deputies and all the agencies that came to assist in this pursuit. This pursuit could have ended worse than it did, and citizens could have been injured.  I am glad everyone will get to go home safe tonight.”

This case is still under investigation and charges are pending.