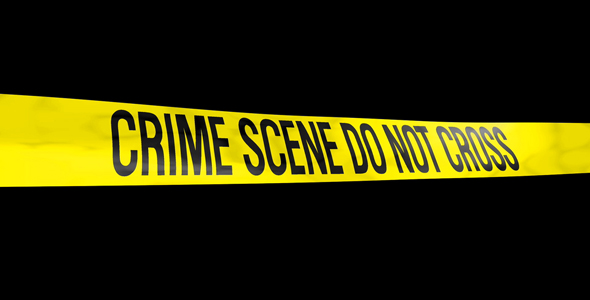 Montgomery police have begun a “death investigation” after a 56 year old woman was found dead near Bell and Vaughn Roads. That designation indicates officers do not know whether or not the women was murdered, or died some other way.

She is identified as 56 year old Ruth Ward. Here’s the police information release:

MONTGOMERY — The Montgomery Police Department has initiated a death investigation following the death of Ruth Ward, 56, of Montgomery.

MPD and Fire Medics responded to the 2000 block of Queens Hollow Court around 8:45 A.M. on September 2, 2018 after receiving a report of a subject deceased.

MPD is investigating to determine the circumstances surrounding the death of Ward. No arrests have been made at this time, and no additional information is available for release in connection to this continuing investigation.

Police ask individuals with any knowledge of the circumstances that led to Ward’s death to call CrimeStoppers at 215- STOP, Secret Witness at 625-4000 or MPD at 625-2831.