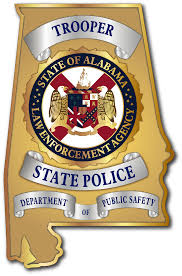 ALEX CITY POST – A two-vehicle crash at 12:20 a.m. today, Sept. 15, has claimed the life of an Alex City man.  Ryan Scott Mask, 26, was killed when the Polaris RZR ATV he was operating collided with another Polaris RZR ATV.  Mask, who was not using a helmet or restraint system, was pronounced dead a short time later at Russell Medical Center. A passenger with Mask was injured and transported to a local hospital. The driver of the other Polaris and a passenger were also injured and transported from the scene. The crash occurred on Walker Ferry Road near Elkahatchee Road, approximately two miles east of Alex City. Nothing further is available as Alabama State Troopers continue to investigate.