Says religious rights come from God, not the state 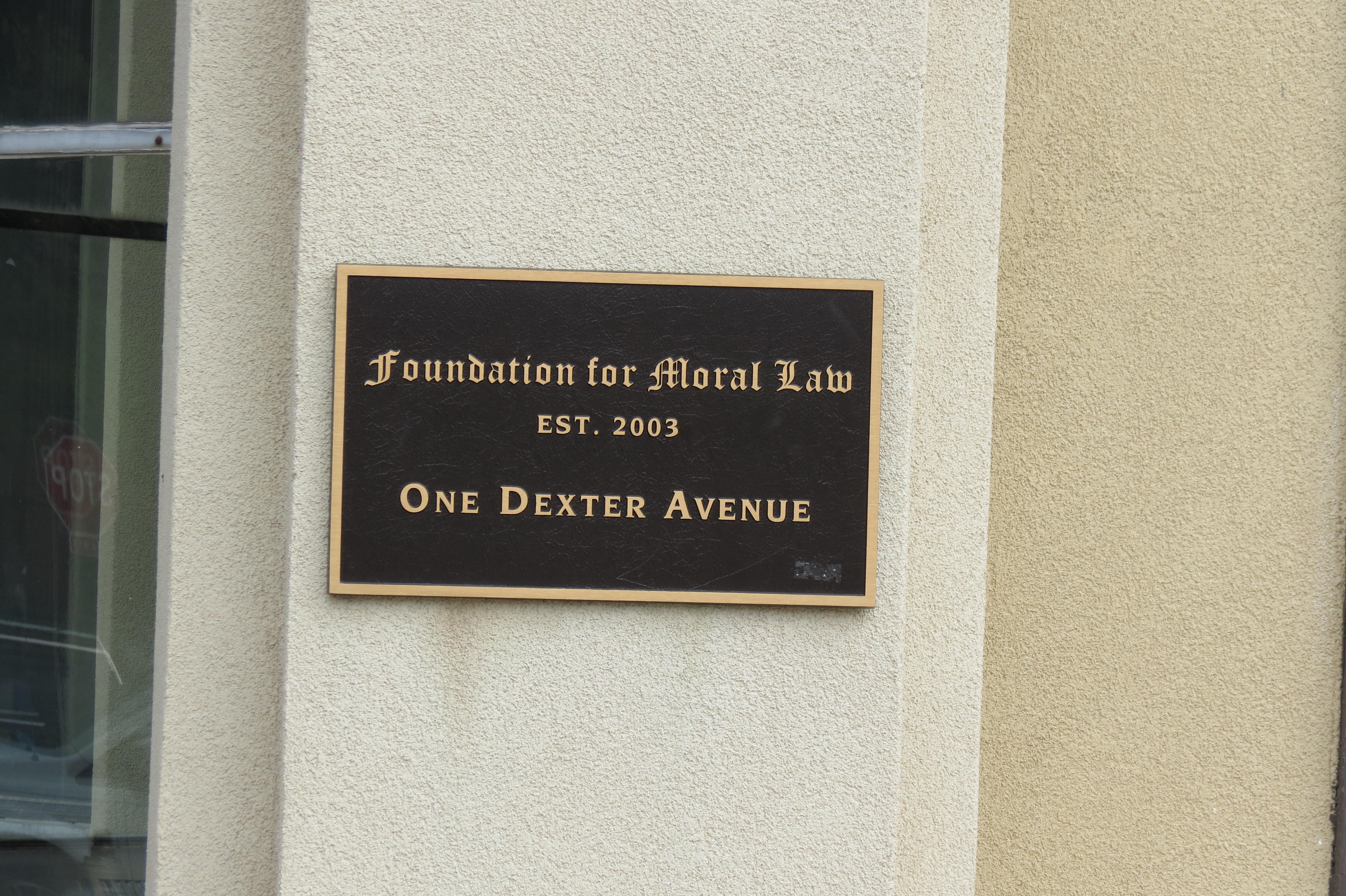 Foundation for Moral Law founder Roy Moore says court rulings are on the side of school systems in which students organize pre-game prayers. Moore and his wife and Foundation employees met with reporters this morning. 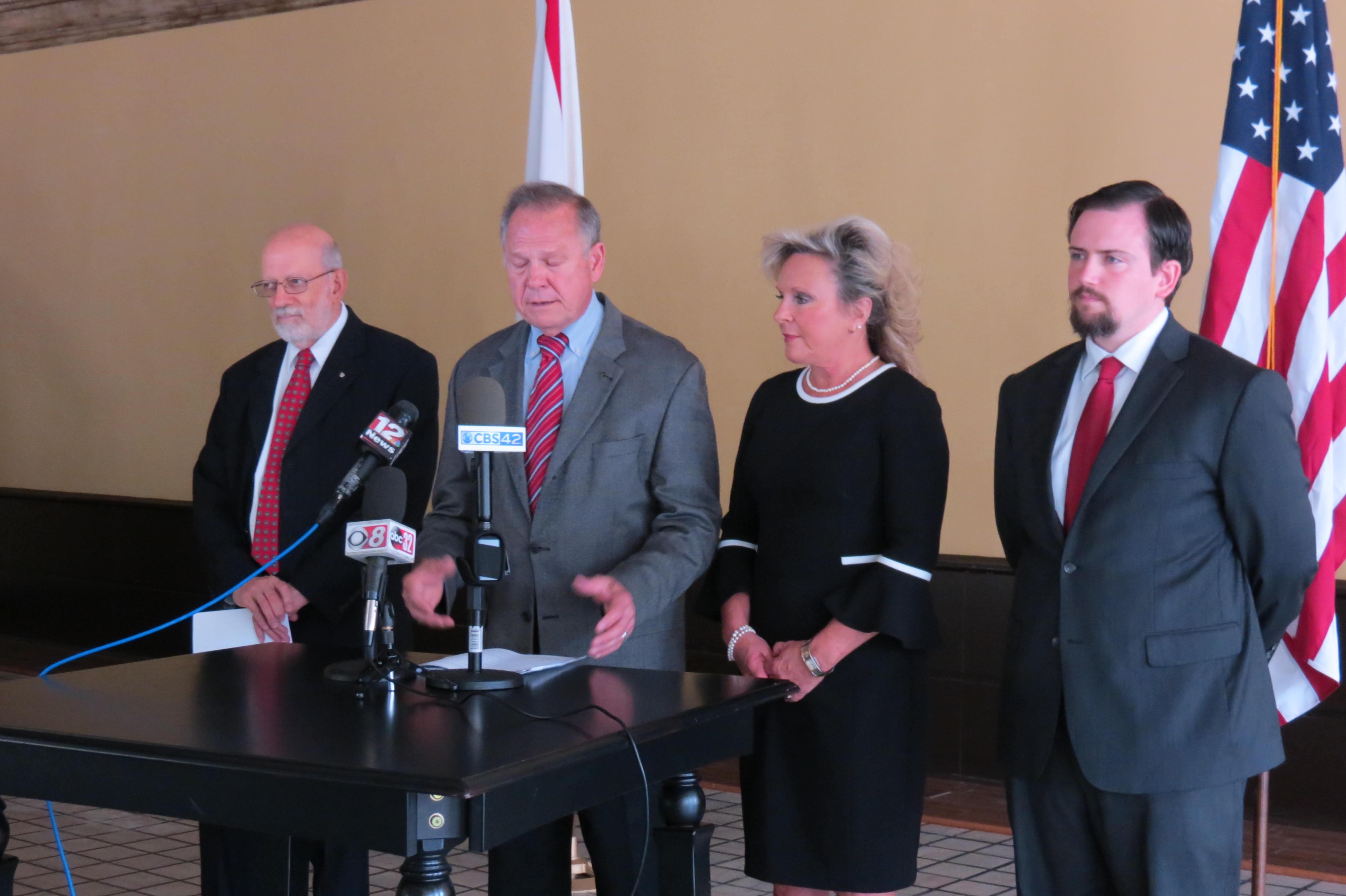 “I think the biggest fault in the legal system and elsewhere s that we don’t recognize who gives us that freedom. That’s why we have different religions in this country. That’s why they’re free to practice. Government can’t control how they worship god but it comes from god.”

Moore says his Foundation is following the decision by the Blount County Schools to stop student led prayers. They did so after being threatened with a suit by The Freedom From Religion Foundation, which defends the separation of church and State. Moore says school systems face possible lawsuits for preventing students from using the public address system to pray.

Moore was removed as Chief Justice of The Alabama Supreme Court twice for refusing to follow Federal Court orders. 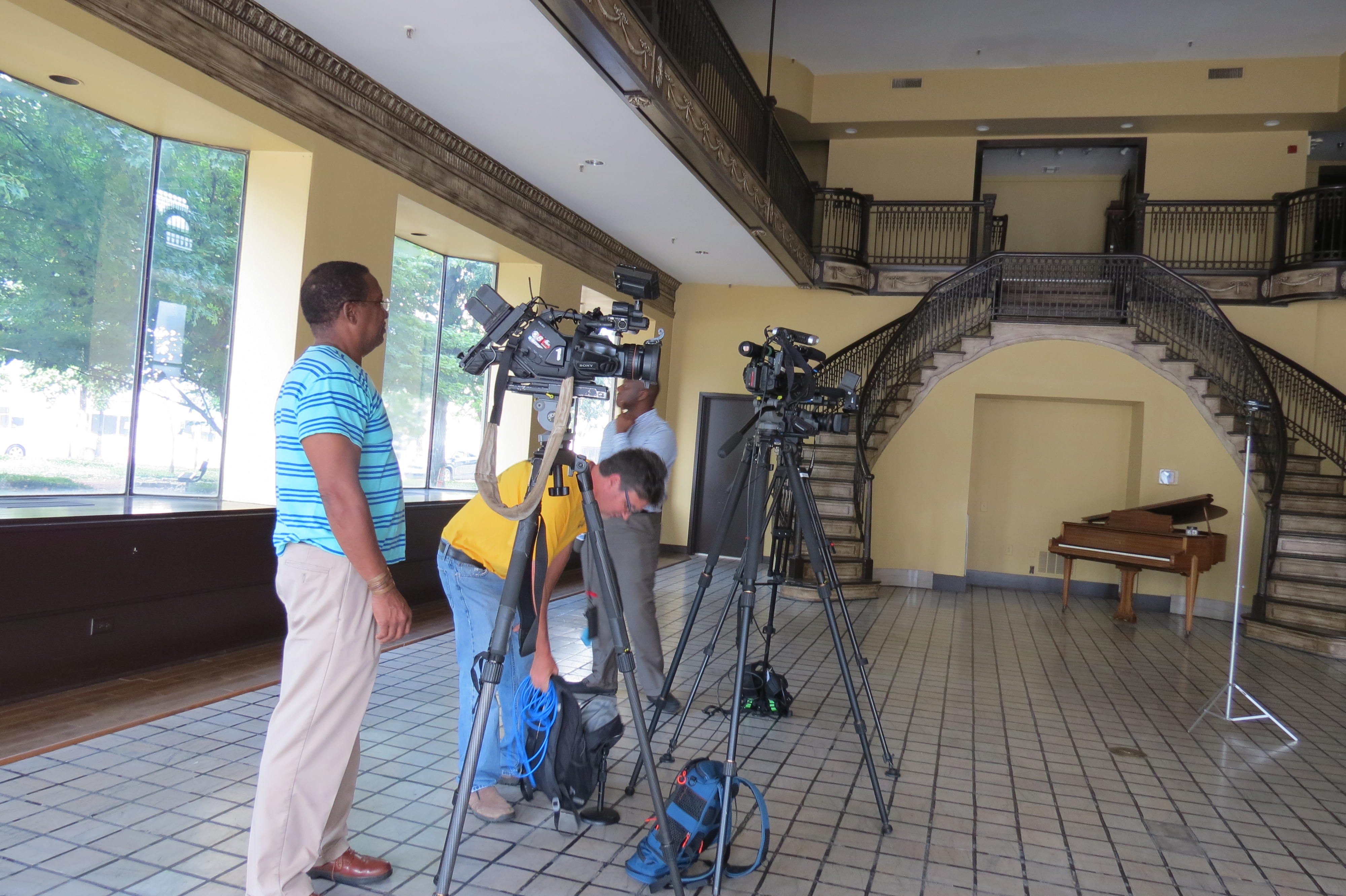