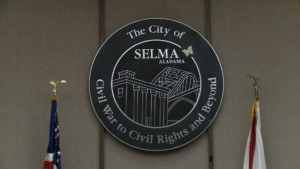 Nearly seventy Selma city employees have been notified by that they’ll be laid off from work — November 5th — due to a lack of funds.

Mayor Darrio Melton also says the city may not be able to make payroll this week. He says services will be cut back and some public buildings may close.

City councilman Sam Randolph says the layoffs have more to do with politics — than the city’s finances.

“He trying to force the council to pass a 1% sale tax,” said Randolph.

Council President Corey Bowie says the council will call a meeting to discuss the layoffs.