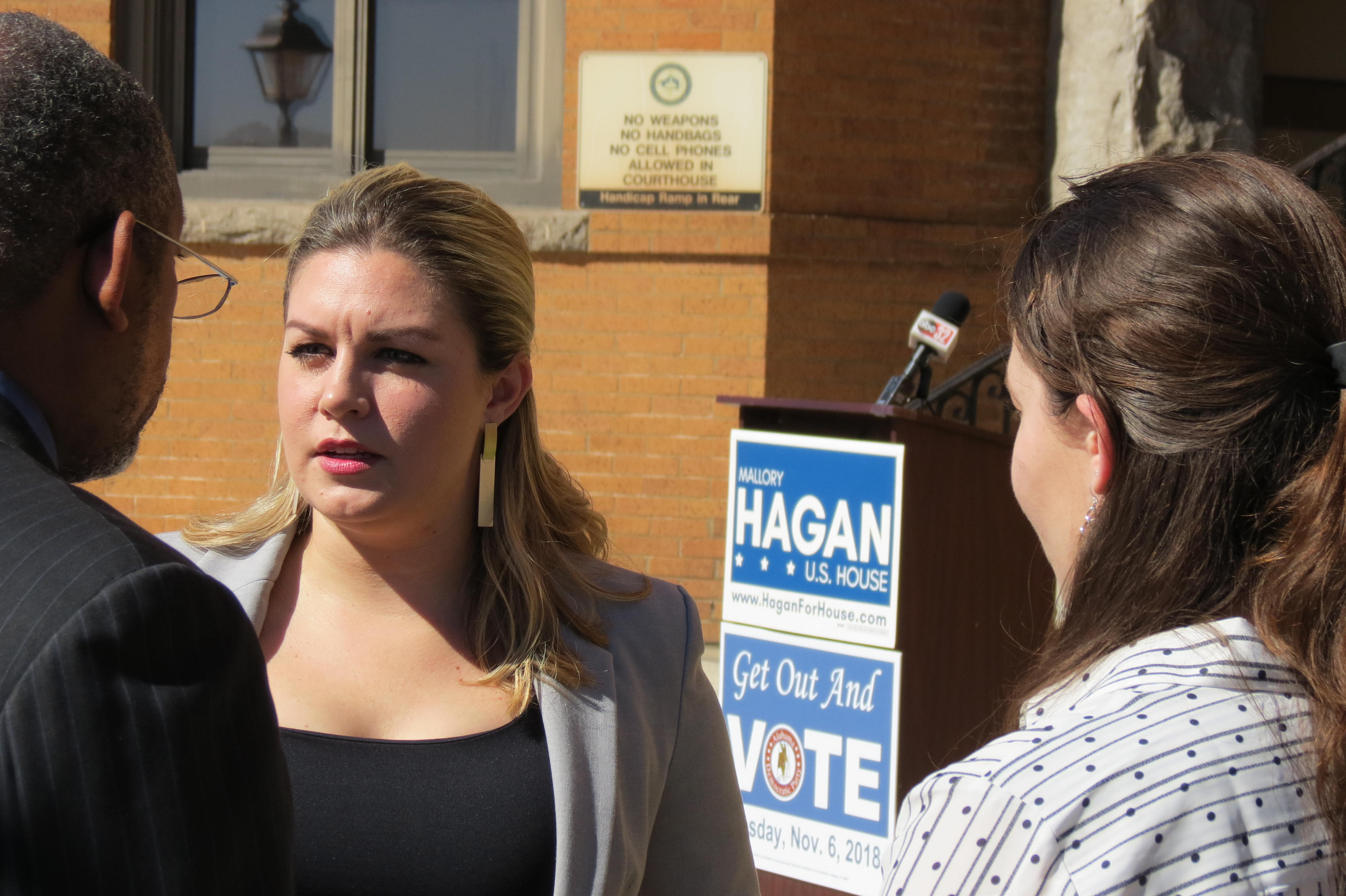 Hagan speaks with supporters before the news conference.

Mallory Hagan held a news conference to the steps of the Macon County Courthouse today, saying her campaign has filed a request for voter lists to see if the people removed are dead, convicted of a felony, or have moved out of the district…the only legitimate reason for names to be removed.

” if we find in our request for information that something has been against the law then we will bring attention to it but what now what we’re trying to do is say this seems like a lot of people so it you’ve moved if you have family members who have passed away make sure that we are registered to vote and know what our rights are.” 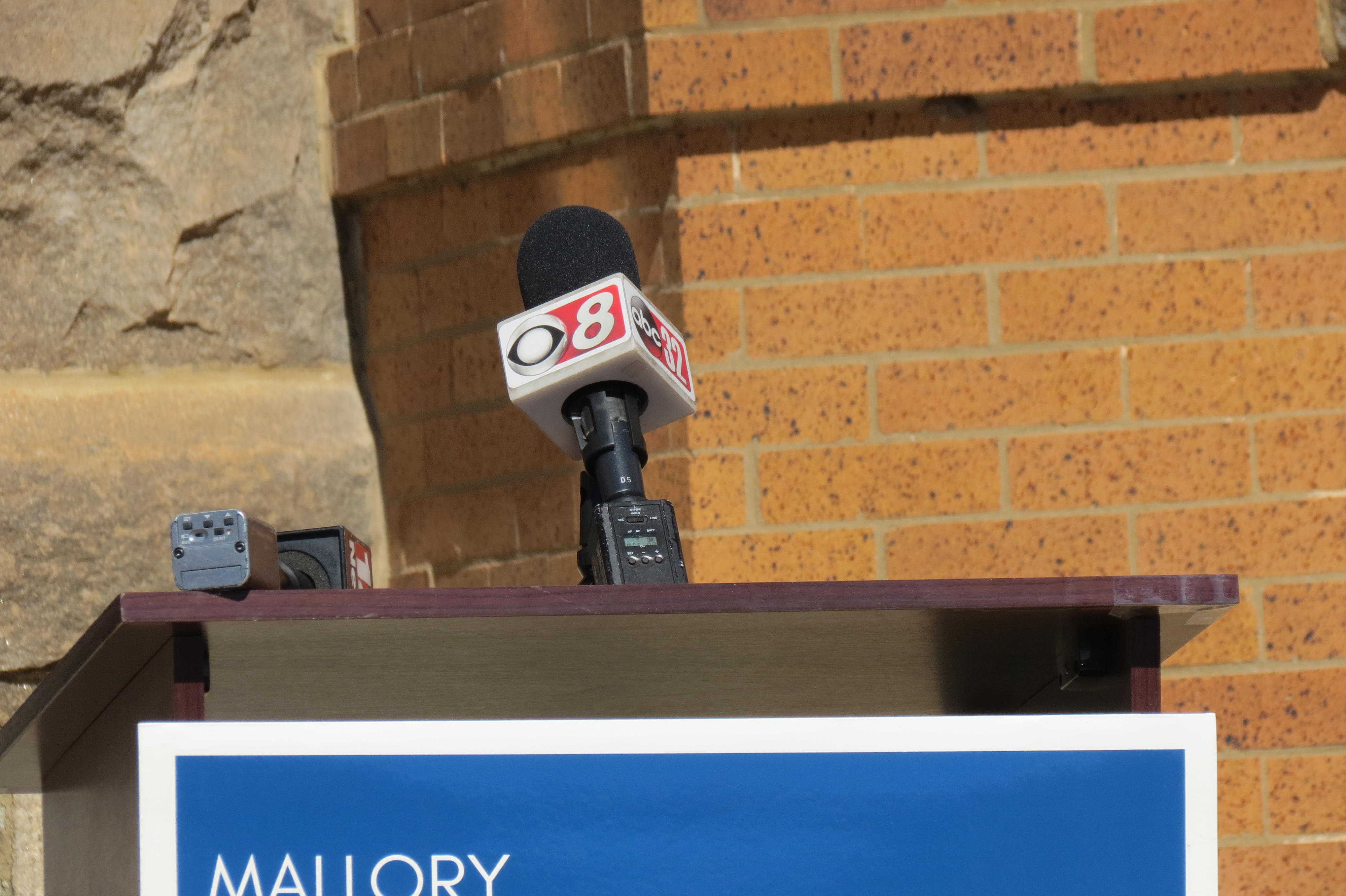 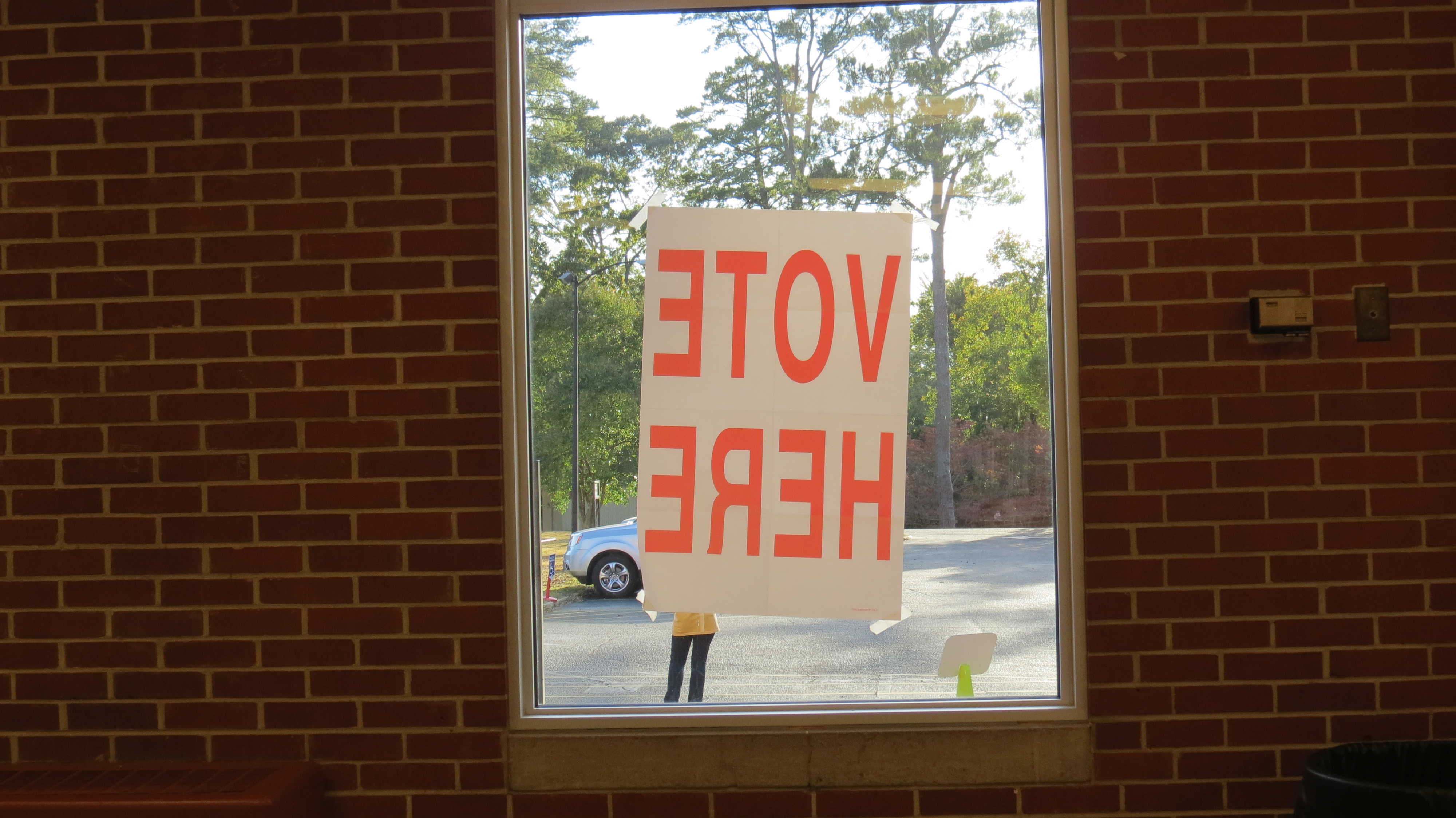 Monday is the deadline for registering to vote in the November 6th General Election.