Troy is cited for arresting black residents on pot possession charges at more than 10x the rate of white residents. 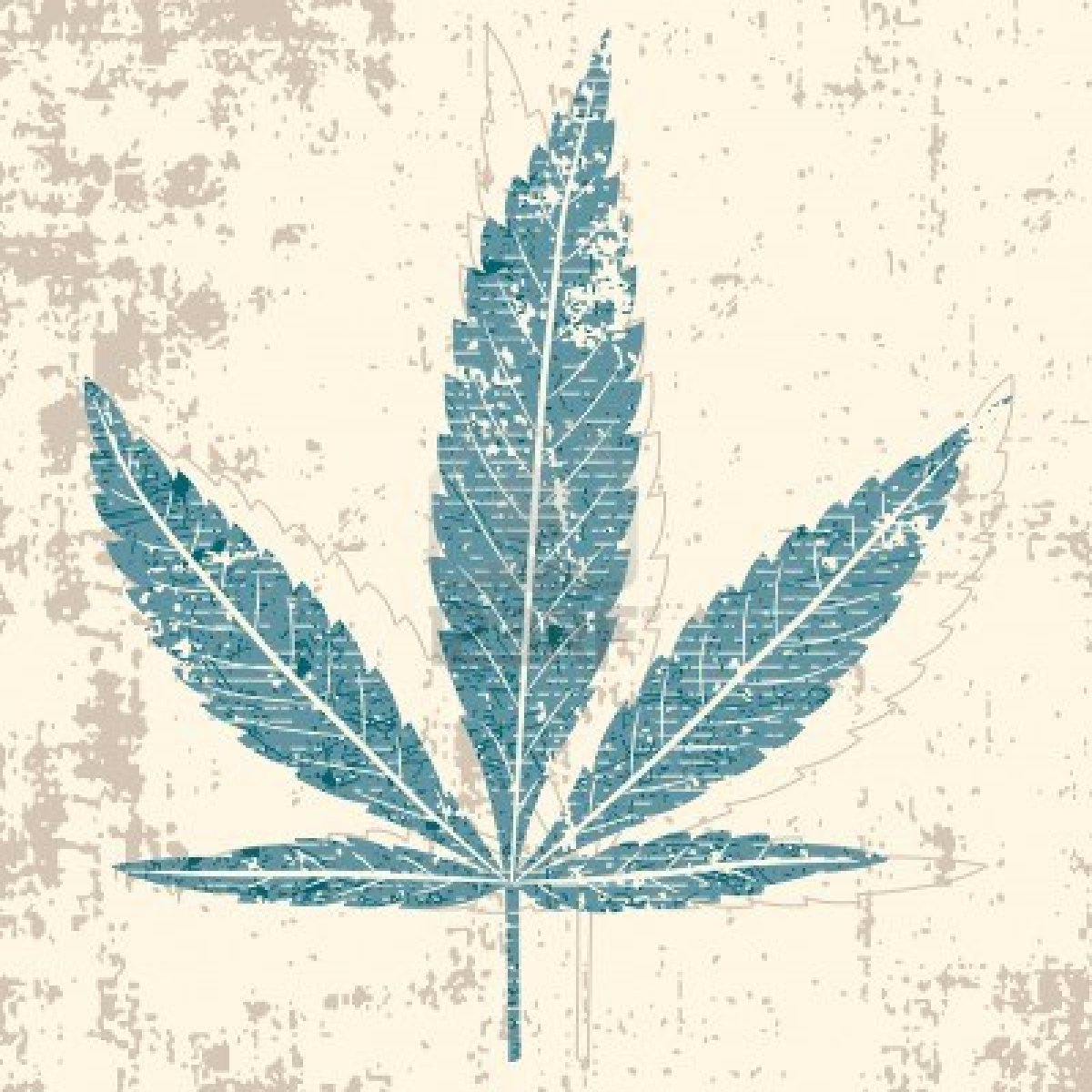 From an SPLC News release:

“The report (From The Southern Poverty Law Center and The Appleseed Center for Law and Justice) identified wildly disparate arrest rates for white and black people in certain jurisdictions. Among the 50 law enforcement agencies that arrested the most people for possession, seven arrested black people at 10 or more times the rate of white people. Those jurisdictions are: Huntsville, Dothan, Gulf Shores, Pelham, Troy, Etowah County, and Decatur.”

“The study analyzed demographic data about the 2,351 people arrested by police in Alabama for marijuana possession in 2016, along with arrest locations, in addition to examining broader impacts. The report also includes an economic analysis of the cost of marijuana prohibition, conducted by two economists at Western Carolina University. The study found that: