Murder Charges Dropped Against Teen Accused of Killing His Parents

Jesse Holton was accused of killing his parents back in 2016 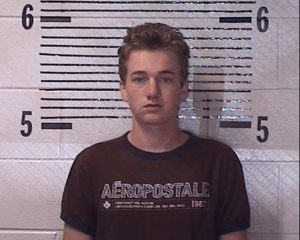 The Elmore County District Attorney’s Office has dropped murder charges against Jesse Holton.  Holton was accused of killing his parents at their Eclectic home in 2016.   Instead, Holton has pleaded guilty to an unrelated charge.  District Attorney Randall Houston released the following statement on the charges being dropped: