Feds: Mercedes in US Slow & Sloppy on Recall Notifications 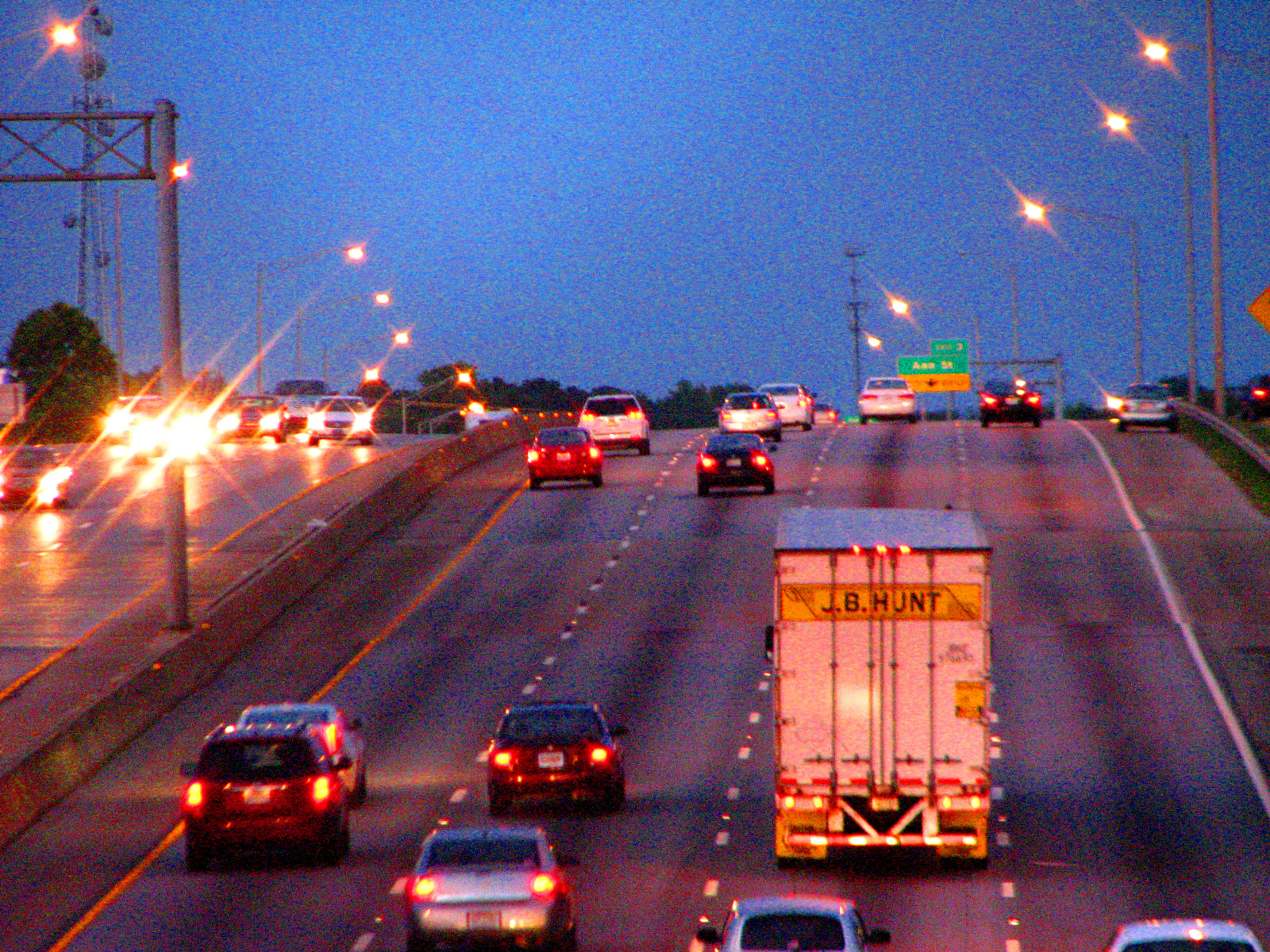 DETROIT (AP) – The U.S. government is investigating Mercedes-Benz, alleging that the German automaker has been slow to mail safety recall notices and file required reports involving recalls of over 1.4 million vehicles.

The National Highway Traffic Safety Administration said a review found that Mercedes’ U.S. unit exceeded time limits for mailing letters to owners. In documents posted on its website, the agency also said it has questions about the company’s process and cadence for making recall decisions and notifying the government about them.

After an annual audit of recall files, the agency said it sent a letter to Mercedes outlining a list of problems with 2017 recalls.

“This list included numerous recalls in which MBUSA failed to notify owners of vehicle recalls within the full 60 days the company has under federal regulation,” the letter said.

Mercedes reported the information long after recalls began, “thereby not completing its reporting responsibilities and preventing NHTSA from fully assessing the safety risk involved and frustrating the agency’s oversight responsibilities,” the letter said.

The company didn’t answer the agency’s request to identify the steps it would take to meet notification requirements, the letter said.

Company spokesman Robert Moran said in an emailed statement to The Associated Press that customer safety is Mercedes’ highest priority.

“We make every effort to ensure our recall campaigns and customer notifications are executed in a timely manner. We will work closely with NHTSA on this audit query to address its concerns,” the statement said.

NHTSA also said in documents that Mercedes frequently hasn’t been able to meet requirements of sending data into the agency’s web tool that owners can use to find out if their vehicles are being recalled. The tool lets owners key in a vehicle identification number to check for recalls.

“Repeated and lengthy disruptions of MBUSA’s service result in the motoring public not being able to access safety critical information about their MBUSA vehicles and/or confusion over whether a safety recall applies to their vehicle,” Stephen Ridella, director of NHTSA’s Office of Defects Investigation, wrote in the letter to the company.

The agency is asking the company for information on more than two dozen recalls from the past three years including problems with air bags exploding, loss of power-assisted steering and sun roof panels that may fall off.

The letter says Mercedes must respond to the letter within three weeks, and that failing to provide the information could lead to civil penalties up $21,000 per day, to a maximum of $105 million.

Copyright 2018 The Associated Press. All rights reserved. This material may not be published, broadcast, rewritten or redistributed.