Update says she was injured by something else. 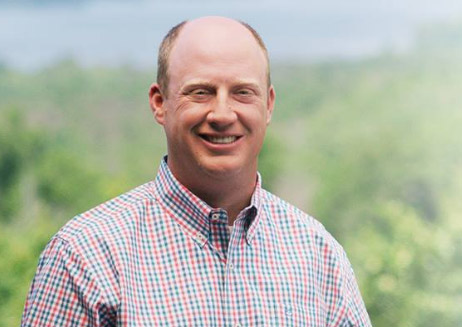 BIRMINGHAM, Ala. (AP) – The wife of Alabama’s Republican nominee for lieutenant governor has been hurt in an accident while shooting skeet.

The campaign says Kendall Ainsworth was injured Tuesday afternoon while shooting skeet with her family.

Ainsworth quotes doctors and paramedics as saying the woman may have been struck by a piece of the mechanism used to throw clay pigeons or debris from a shattered clay.

There’s no indication she was shot, but she was taken to a hospital in Huntsville for treatment.

Ainsworth is leaving the campaign trail for a few days to care for his wife. Ainsworth is running against Democratic minister Will Boyd in next Tuesday’s election.