Won't say anything for now.... 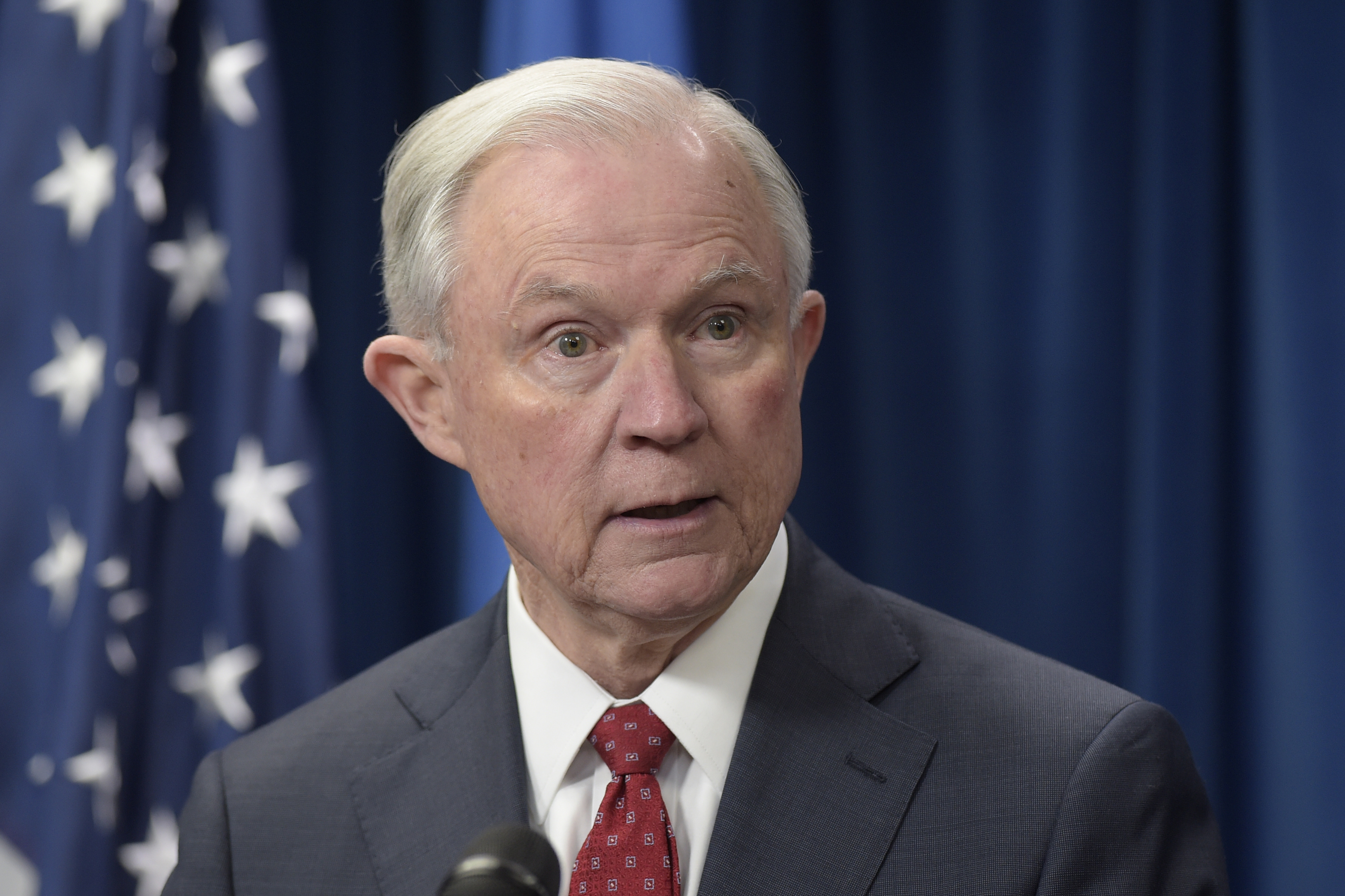 AP—President Donald Trump says he’s happy with “most” of his Cabinet as he suggests changes may be coming.

Trump said at a Wednesday press conference that he is “looking at different people for different positions,” adding that “it is very common after the midterms.”

Trump has long been frustrated with Sessions over his recusal from the Russia investigation. Rosenstein’s future appeared uncertain after reports that he discussed secretly recording Trump.

On Interior Secretary Ryan Zinke (ZIN’-kee), Trump says he wants to “study whatever is being said.” Trump adds that he’s doing an “excellent job.” Zinke faces a series of inquiries into his conduct.