The only Democrat in the Alabama U.S. House delegation says she will vote for Nancy Pelosi for Speaker when Democrats take control of the House.

Terri Sewell made that comment on CNN This morning. 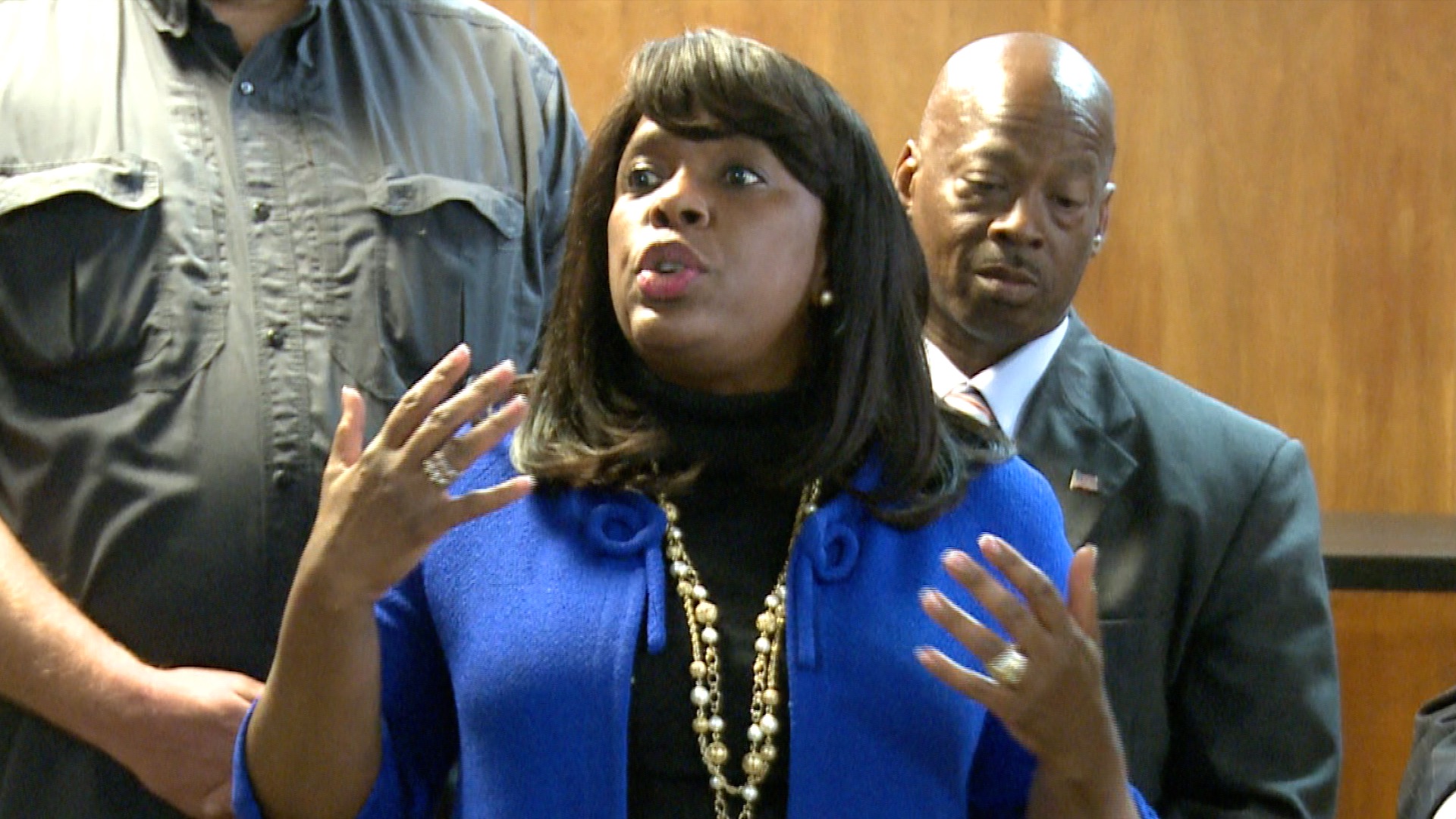 “Leadership elections are often messy but I think at the end of the day the Democratic Party will come together. Our caucus will come together behind the leadership that has led us to the majority, the current leadership, and that we will move forward on behalf of the American people. I think that’s critically important. You won’t hear me say anything bad about Marsha. Marsha is awesome, an amazing leader, but I do believe that it’s important that we have the stable leadership that we currently have leading us forward.”

Sewell is the sole Alabama House Democrat. Pelosi has been the target is constant attacks from the GOP.