Airman was shot down the day before Christmas Eve in 1944, just months before the war ended. 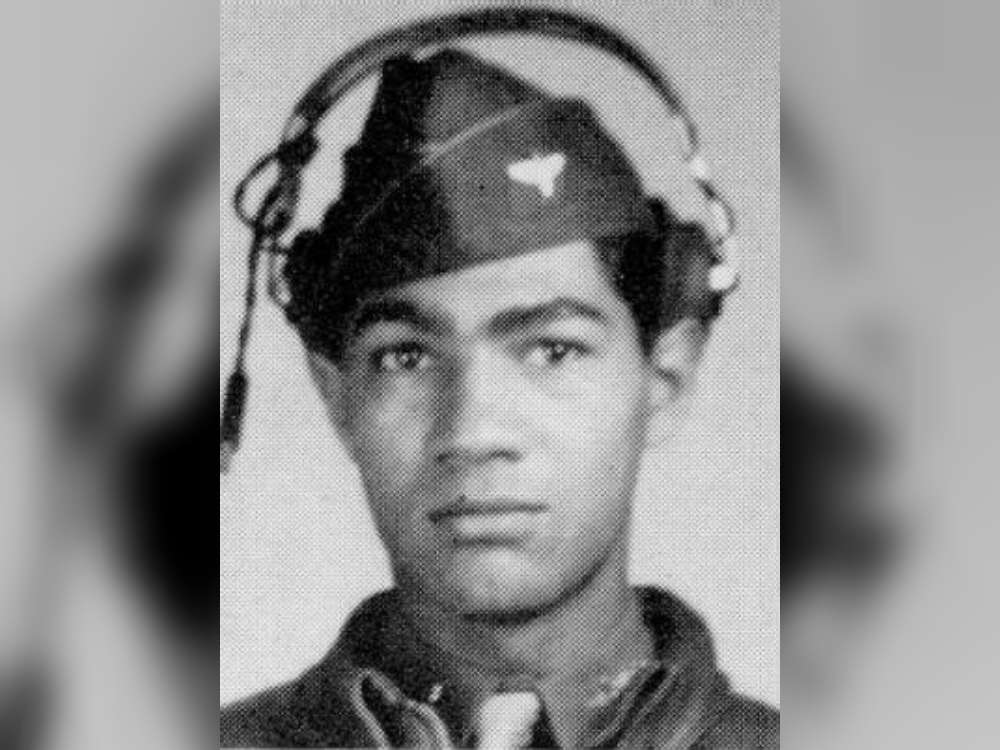 NEW YORK (AP) – The Pentagon says the remains of a New York pilot killed during World War II are the first of the 27 Tuskegee Airmen still listed as missing in action to be identified.

The Defense POW/MIA Accounting Agency announced Thursday that remains accounted for earlier this year are those of Lawrence Dickson of Manhattan.

Dickson was a 24-year-old captain in the 100th Fighter Squadron when his P-51 fighter plane was seen crashing along the Italy-Austria border on Dec. 23, 1944. Searches for the crash site were unsuccessful, and the U.S. military declared his remains non-recoverable.

An American recovery team found the crash site in Austria in 2012. The remains were recovered during excavations last year and were identified as Dickson’s through DNA samples provided by his daughter in New Jersey.