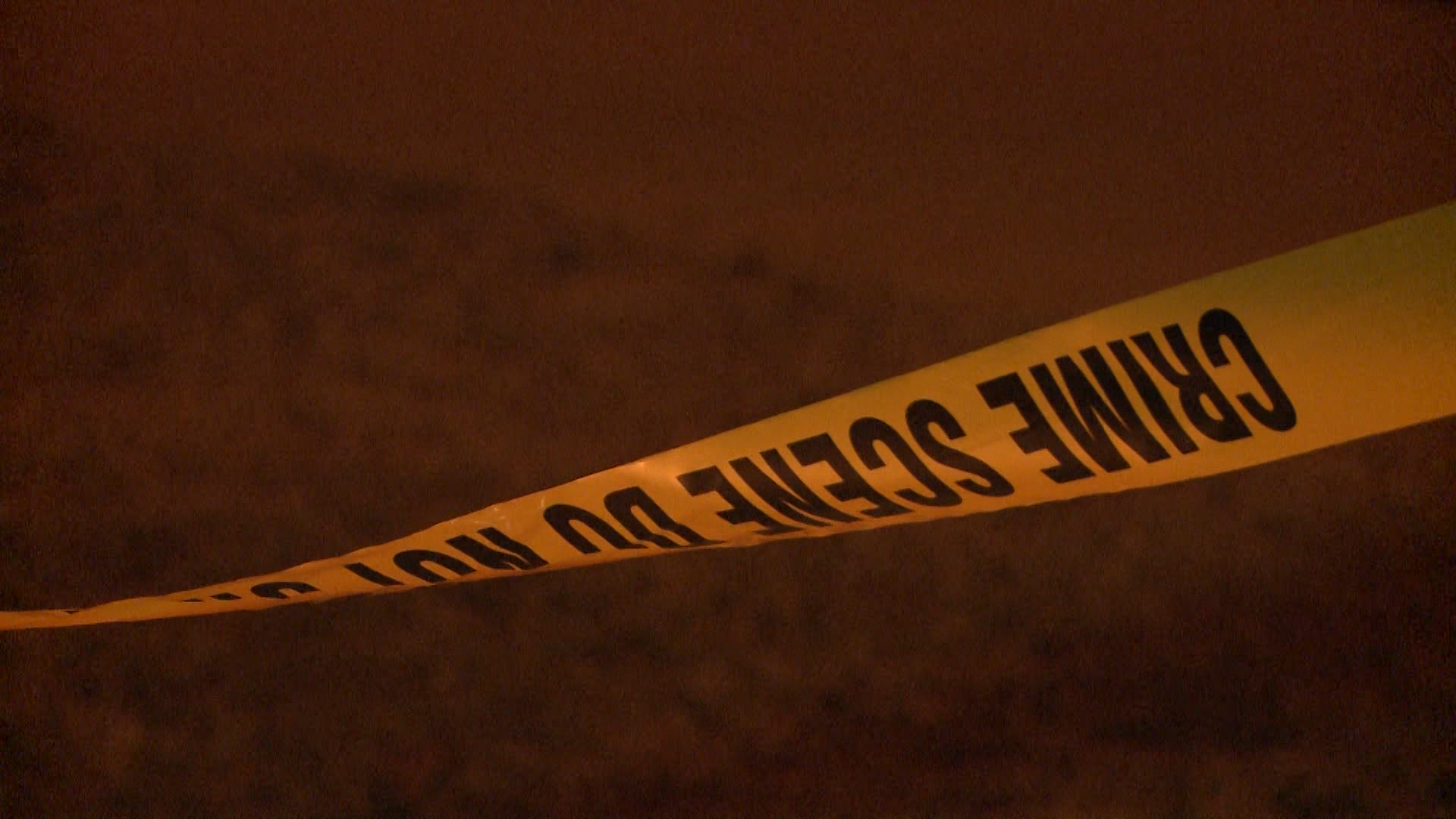 Montgomery police released this statement about the death not far from the Greyhound Bus Station.

UPDATE: Police say the victim was 14 years old.  They are say the cause of death will be determined by a forensic examination.

“MONTGOMERY — The Montgomery Police Department is conducting a Death Investigation following the December 1st, 2018 death of a juvenile female.

MPD and Fire Medics responded to the 900 block of the West South Blvd around 11:00 P.M. on December 1st, 2018 after receiving a report of shots fired in the area. At the scene, they located the victim who had sustained traumatic injuries. The victim was transported to a local hospital and was later pronounced dead.”