Lawyers: We Have Seen The Galleria Shooting Video 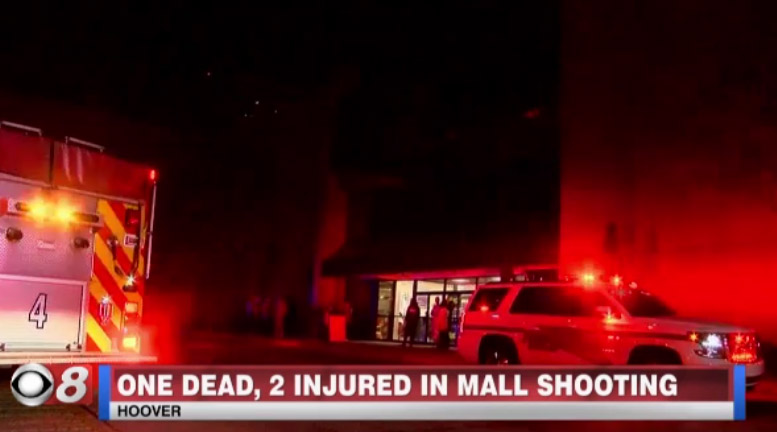 BIRMINGHAM, Ala. (AP) – The Latest on a fatal police shooting at a shopping mall on Thanksgiving (all times local):

Attorneys for relatives of a black man who was shot and killed by police who mistook him for a suspect in a shooting at an Alabama shopping mall on Thanksgiving say they’ve seen some police video documenting the gunfire.

A lawyer for the family, Ben Crump, says state authorities allowed his team to see the video last week on condition they keep its contents confidential.

But he says the brief portion of video they saw is consistent with a private medical examiner’s findings that Emantic “EJ” Bradford Jr. was shot three times from behind.

Crump says Bradford did have a gun, but his family has been told it was never fired.

Bradford was fatally shot by police following a shooting in which another man is now charged with attempted murder. Protesters are staging near-daily demonstrations over his death.

Alabama state police say they’ve met with attorneys representing relatives of a black man killed by police who mistook him for the suspect in a shopping mall shooting on Thanksgiving night.

While al.com reports the meeting included a viewing of about 30 seconds of video documenting Bradford’s death, the state agency refused comment on what occurred during the gathering.

Protests have occurred almost daily since Bradford’s death. Both demonstrators and Bradford family are calling for the public release of video showing what happened when Bradford was killed.

Jury convicts man in killings of 8 people from another Ohio family after testimony from brother, mom who made plea deals