The long dormant Montgomery recycling plant will be back in full operation on January 7th.

Mayor Todd Strange announced the date this morning during  his weekly news conference. 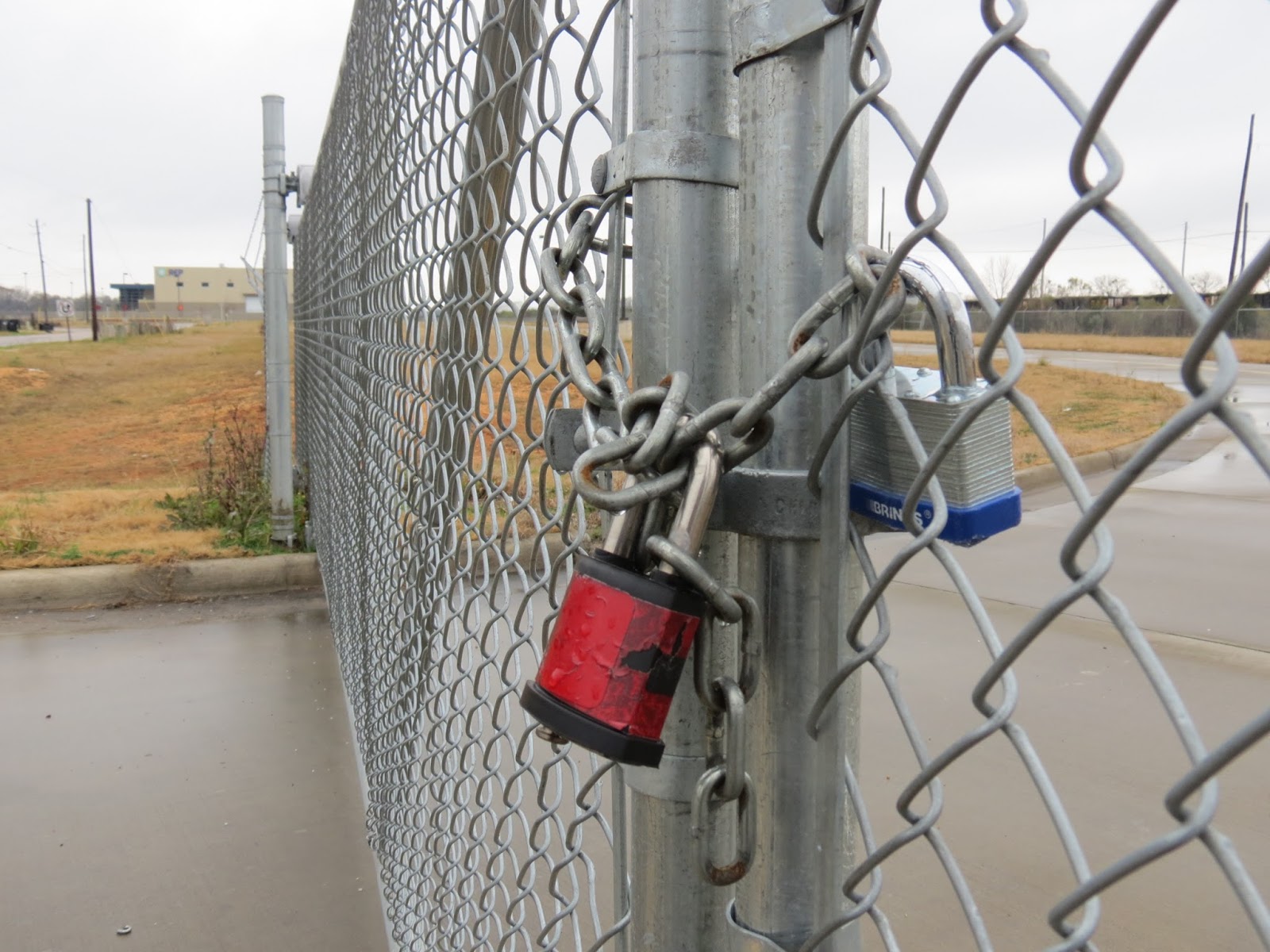 The IREP plant closed down in October of 2015 when the owners failed to make sufficient profit. The company eventually bankrupted the operation and the city took possession after lengthy bankruptcy hearings.

Now there’s a new company running the plant, Energy South, and a limited number of garbage trucks have been routed to the plant to test the millions of dollars in new equipment. All of the city trash will take that same route starting on January 7. 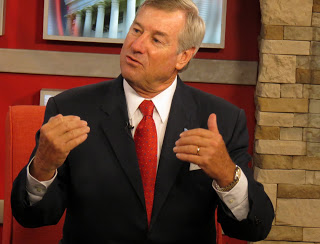 Mayor Strange says the new company will increase its profits by creating energy by burning some of the material that can’t be recycled, and selling more of it to be used in concrete manufacturing.

“The difference between this time and that time is all of the excess is going to be bundled and used for fuel and the concrete-industry. They never got around to that in the last side of the equation.” 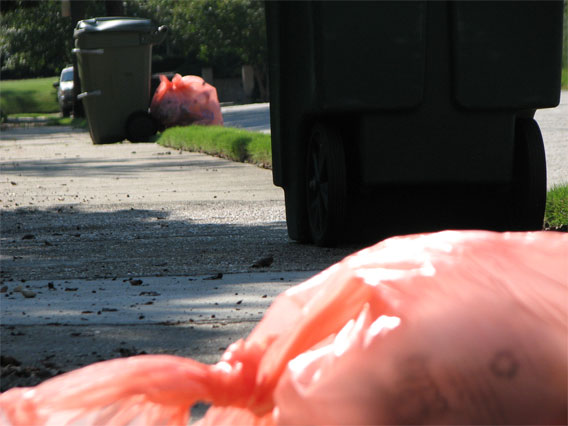 Before the new plant, Montgomery residents separated their recyclable materials into orange bags which were picked up and carried to a location where they were packaged for sale. Mayor Strange shut that program down, saying only a small percentage of the mater was actually being recycled. He eventually signed an agreement with IREP to build the plant that is now about to be restarted.

Montgomery has a financial interest in seeing the plant succeed. If it fails again, all of the city’s trash will again be headed for the landfill, and expensive and every-growing facility.