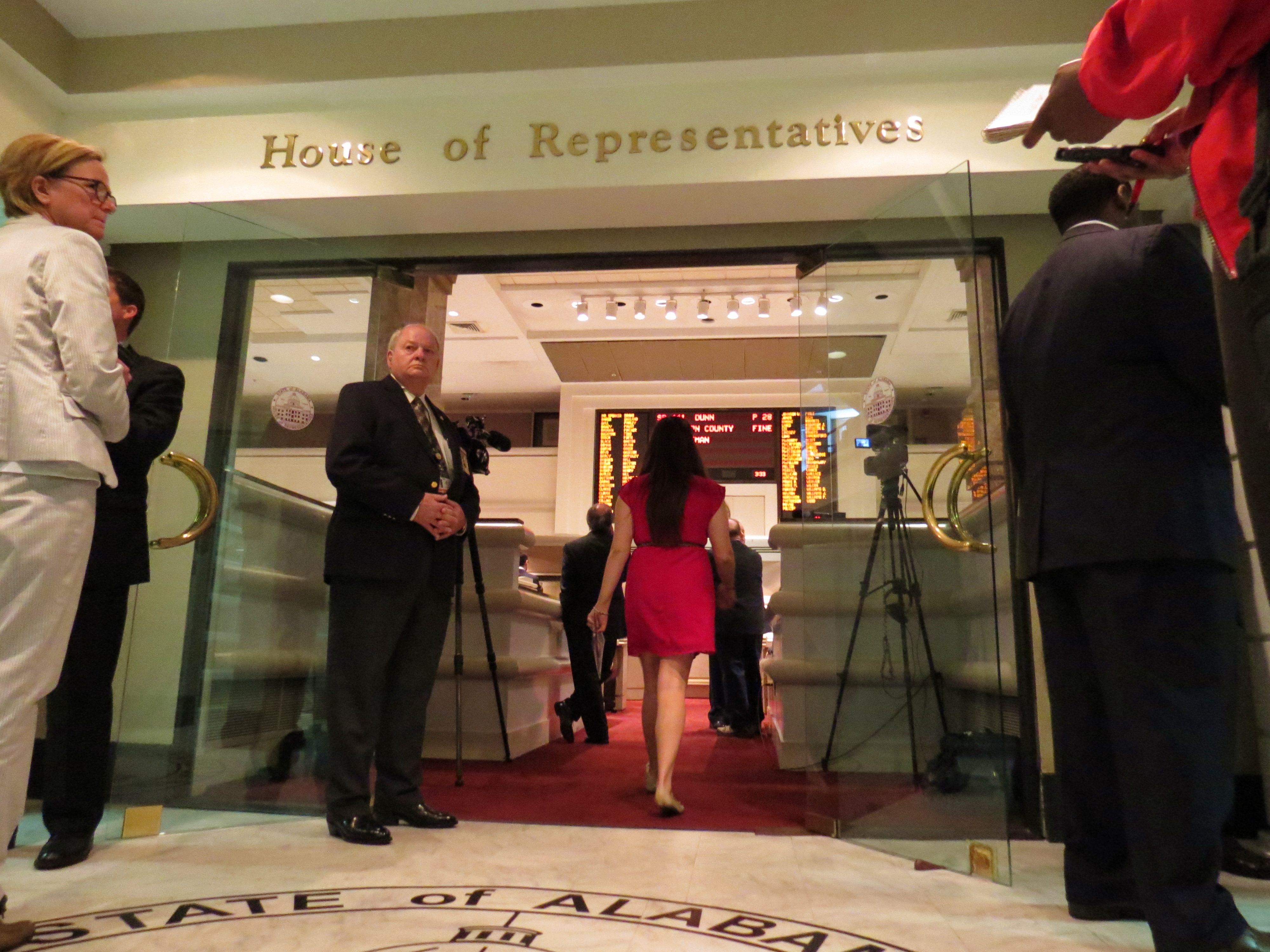 The Speaker of The Alabama House is hospitalized following what he described as minor chest pains and shortness of breath. He felt the symptoms on Thursday at The Statehouse during an orientation for the upcoming session, and was driven to an emergency room.

His staff says his doctor used an EKG to diagnose the problem and the doctor recommended “a heart catheterization, and those results showed a blood vessel had closed but did not require a stent and could be treated with medication.”

“Tests indicated that I had a blocked blood vessel in my heart, which resulted in the fatigue and shortness of breath that I felt, 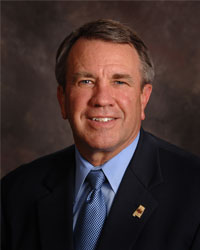 and the issue will be treated with simple medication.”

It’s the second heart problem for the Speaker. He has heart bypass surgery during the 2014 session.