Update: Arrest Made in Woman’s Shooting Death in Montgomery 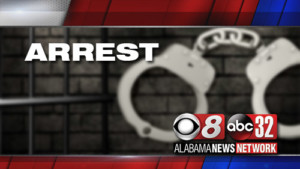 Montgomery police say they’ve made an arrest in the death of a woman who was shot on South Court Street.

Police say they’ve charged 19-year-old Beontre Sanders with murder in the death of 19-year-old Shontell Samuel. Sanders is being held on a $150,000 bond.

Police say Samuel was found shot to death in the 1500 block of South Court Street around 2:30 p.m. yesterday. Police say she and Sanders were in a dating relationship.