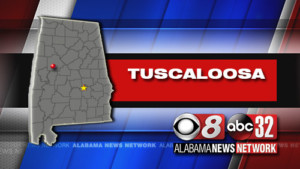 A woman and a man convicted in the kidnapping and torture death of an Alabama woman three years ago have been sentenced to 30 years in prison.

The Tuscaloosa News reports 25-year-old Alyssa Watson and 38-year-old Marcus George were sentenced Monday by a Tuscaloosa County Circuit Court judge. The two among the defendants convicted in the 2015 slaying of 29-year-old Samantha Payne maintained their innocence.

Attorney Steve Money represented Watson and said that she and George were not present when Payne was killed and took no part in the kidnapping. A jury had found both guilty of kidnapping and murder.

The capital murder case of David Belcher, who authorities believe is the main suspect in Payne’s killing, is set for trial next year. He could get the death penalty if convicted.