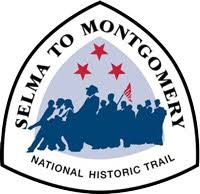 Several Civil Rights Era historic sites in Alabama that are operated by The U.S. Park Service are closed today because the partial government shutdown. Outdoor areas are open, but the Selma-to-Montgomery March interpretive centers in Selma and Whitehall are closed, while the third interpretive center on the Alabama State University campus has never opened. The Tuskegee Institute National Historic Site and Tuskegee Airmen National Historic Site are also closed until further notice.

The only Alabama Democratic member of the U.S. House is Terri Sewell:

“It is unconscionable that President Trump would shut down the federal government to secure $5 billion for a wall that the American public does not want,” said Congresswoman Terri Sewell (D-AL). “This Republican Congress could not find funding for teacher pay, for access to health care, or for infrastructure investments, but they are willing to trigger a shutdown to fund a border wall that is impractical, expensive, and ineffective. This is a one-two punch for American taxpayers, who will both have to pay for the expense of a government shutdown and are now being asked to pay for the expense of Trump’s pet project. I urge Republican leadership and this Administration to come to their senses and work with Democrats to pass a funding bill that keeps our government open and focuses government funding on our top national priorities rather than Trump’s border wall.”

“On Wednesday, the Senate passed with unanimous bipartisan support a bill that would have funded the federal government. Unfortunately, the House sent us a bill that clearly could not earn the necessary votes to pass in the Senate. Working with Senators Corker and Flake, and leadership of both parties, a commitment was forged that we would proceed with debate but that no further votes would be taken until an agreement is reached that would pass both houses of Congress and be signed by the President. In essence, my vote tonight was a vote to proceed to find common ground. It is only by finding common ground that we can fulfill our duty to govern effectively,”

“President Donald Trump and Republican lawmakers are discussing border security at a White House lunch amid the partial government shutdown.

All are allies of Trump. Some have been urging the president to stand firm in demand for $5.7 billion to build a wall on the U.S.-Mexico border.

That meeting ended without an agreement….and the next full senate meeting is not set till Thursday. 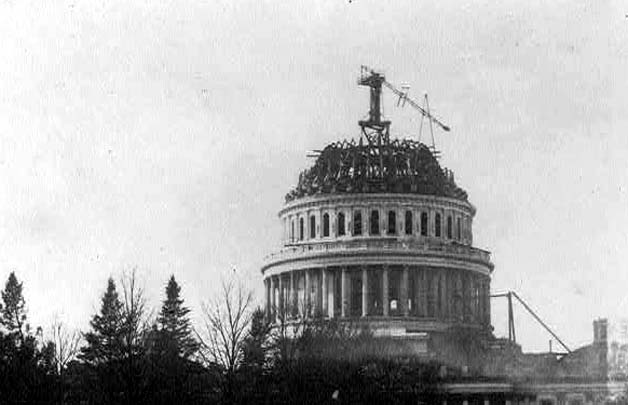