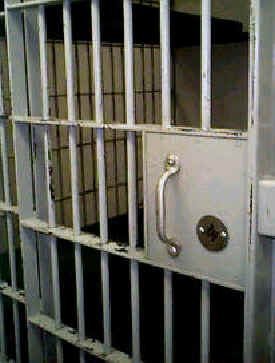 MONTGOMERY, Ala. (AP) – A death row inmate convicted of killing his 2-month-old son has died in prison.

The Alabama Department of Corrections said Wednesday that Willie Dorrell Minor was found unresponsive in his cell at Donaldson Correctional Facility on Dec. 21. He was later pronounced dead.

Department of Corrections spokesman Bob Horton wrote in an email that Minor was being treated for cancer. No foul play is suspected in the death.

Minor was convicted in the 1995 shaking death of his 2-month-old son, Ebious Jennings, in Tuscaloosa County.

An appellate court tossed out Minor’s first conviction. He was convicted and sentenced to death for a second time in 2001.