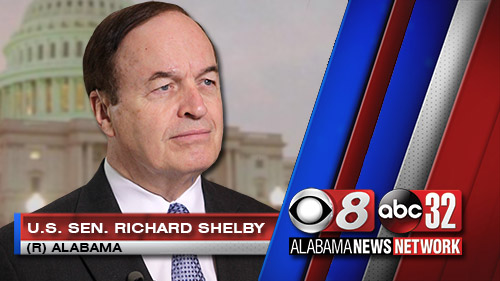 Alabama U.S. Senator Richard Shelby was a guest on CBS’s Face The Nation this morning, and he talked about what it will take to end the partial government shutdown.

MARGARET BRENNAN: Sir, 47 percent of Americans blame the president for the shutdown, 33 percent blame Democrats, according to the latest Reuters poll. Where do negotiations stand?

SEN. SHELBY: Our negotiations are at an impasse at the moment. I wish it were not so. But we’ve got to move away from the blame game. Blaming the president, blaming the Democrats, Pelosi and Schumer and others, and get back to doing what we’re sent there to do, to fund the government. That’s been my mandate. That’s what we’ve been working hard this year in a bipartisan way on the Appropriations Committee. Senator Leahy, the senator from Vermont, he is the ranking Democrat on the committee. I believe if people would help us along, would do what we did with the 75 percent that we’ve funded to the government. Fund it all, the sooner the better.

you can watch the interview HERE.