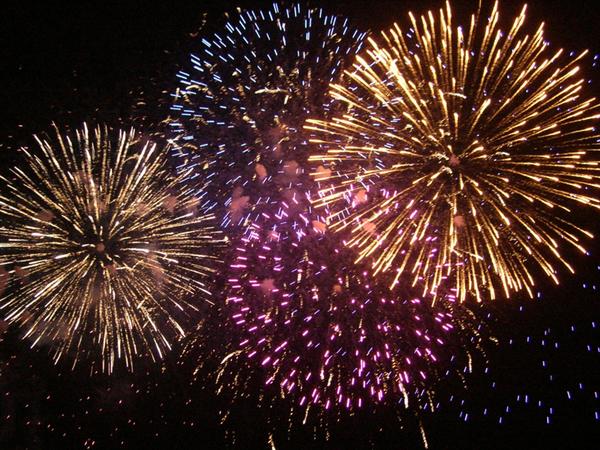 Montgomery Police say they are investigating eleven reports of gunfire New Years Eve and morning….including six that were caught by the monitoring system called “Shot Spotter”

There were some 174 calls to police by residents complaining about gunshots or fireworks new years eve.

In all, there were 600 calls to police that night. Police say they added patrols and officers to their shifts. They also remind city residents that it is against the law to shoot off fireworks or fire guns in the city limits.