Suspects were chased across the Montogmery area Saturday night.

A high speed chase Saturday night in Montgomery County ended with three Mississippi residents in the car being arrested and a fourth—a fourteen year old girl— handed over to her parents.

They were suspects in a the robbery of a convenience store in Louisiana earlier that day in which the clerk was shot.
Now a Louisiana official tells Alabama News Network that clerk has died of his injuries.

The chase ran from I-65 near hope hull to I-85 and then onto Vaughn road, and ending in Pike Road when spike strips forced the car to stop.

Washington Parrish Louisiana Chief Deputy Sheriff Mike Hale—-a former Alabama Prison Commissioner—confirmed the death of the clerk to Alabama News Network this afternoon. He had said previously that the charges would be upgraded to first degree murder if the clerk died. 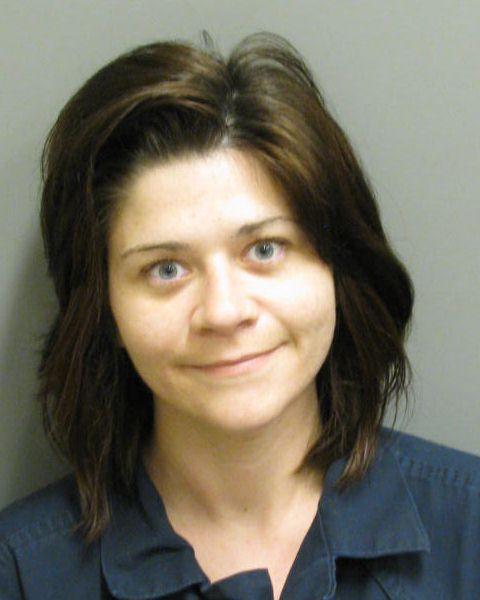 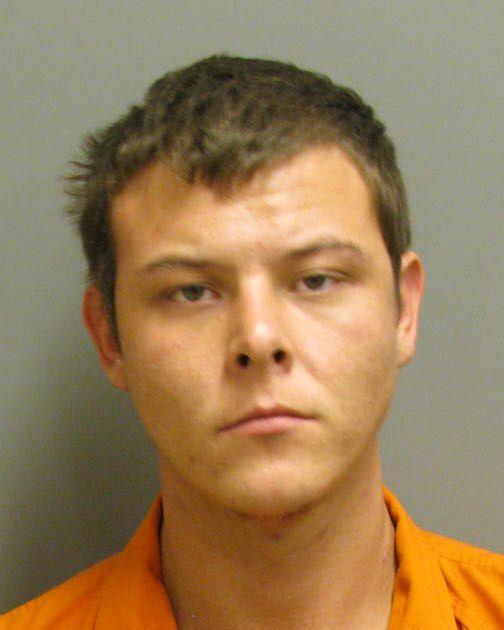