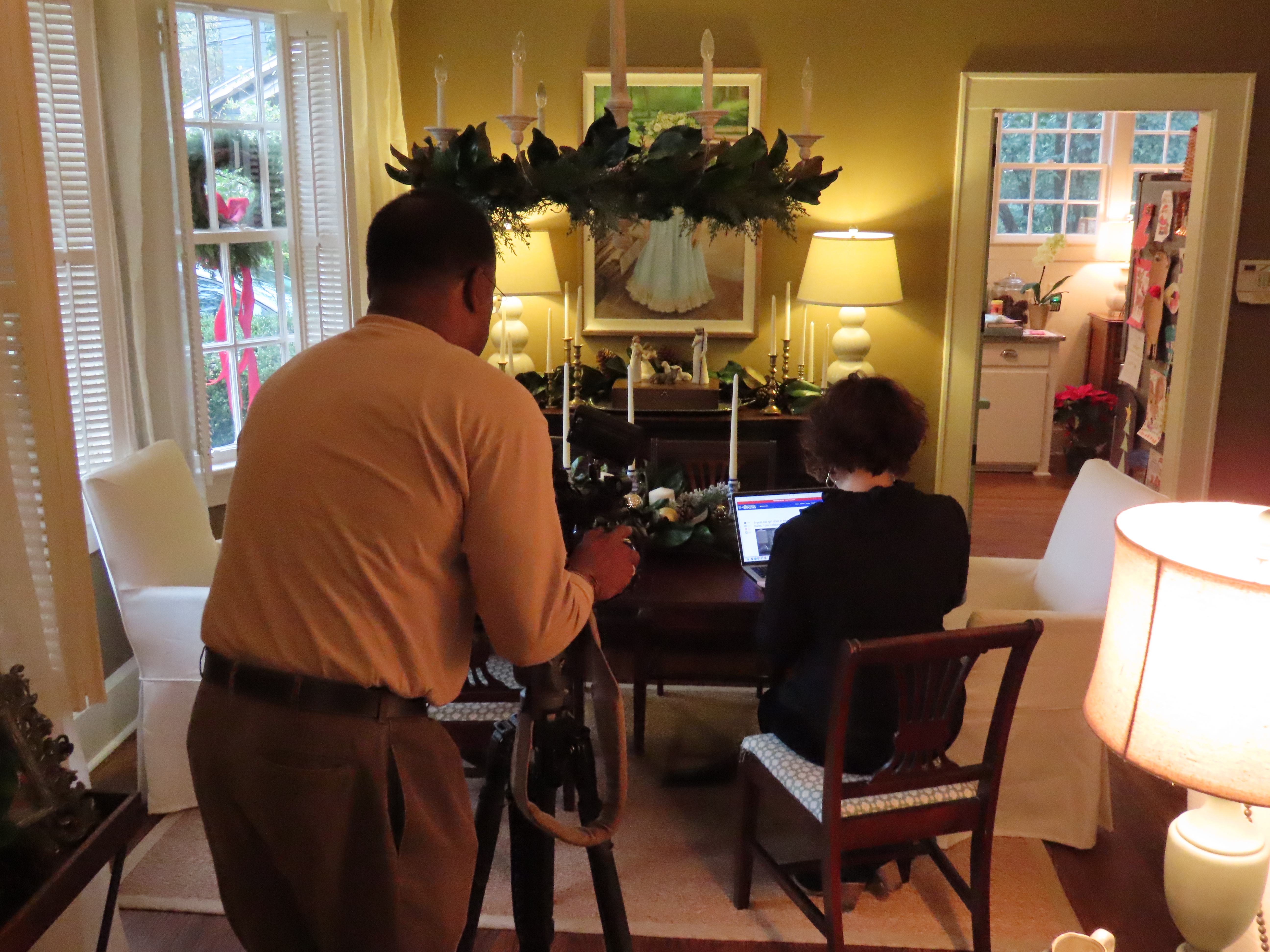 She was reading about someone hit by gunfire that had been fired into the air on New Year’s Eve in California.

She worries about the same thing happening here in Montgomery. 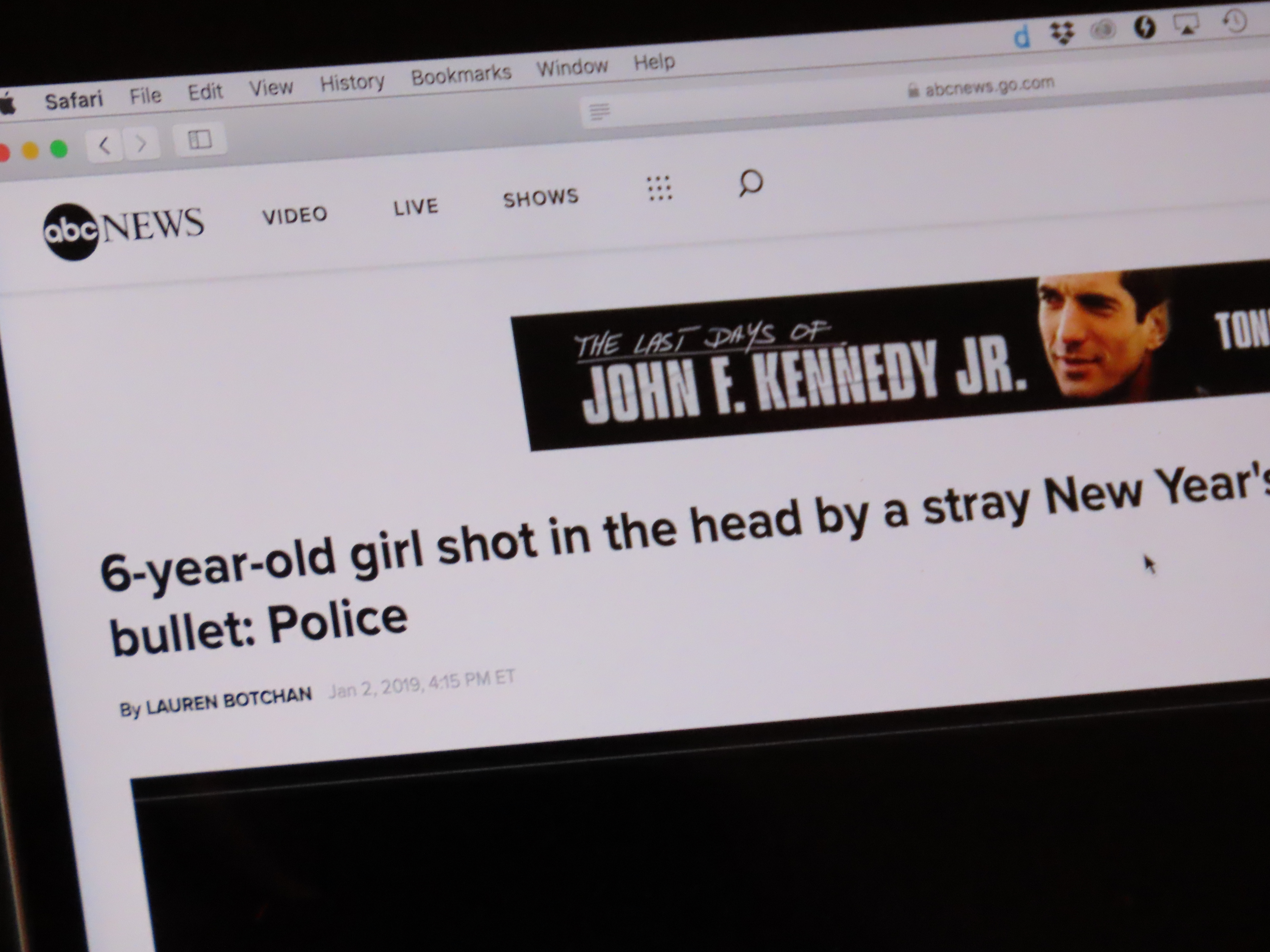 Phillis says she and her husband thought it sounded like a war zone outside their home in the Cloverdale area Monday night. She’s going before the Montgomery City Council on January 15th to suggest more officers on nighte like New Year’s Eve, and a gun buyback program to reduce the number of guns.

City Police Communications officials told us on Wednesday they received some 600 calls, somewhat higher than a usual non-holiday.

About 173 of those calls were about fireworks and/or gunfire.