They've also released a photo of the 17 year old suspect

Authorities in Bogalusa, Louisiana, have released the name of the convenience store clerk who was killed in a robbery last Saturday night. The incident resulted in a high-speed Interstate chase in Montgomery County Alabama that ended with the arrest of three suspects.

They say the clerk was 53 year old Abdulraham Alaquir Taleb.

They have also released the first mug shot of the 17 year old suspect, Levi Lee, one of three Mississippi residents arrested by Montgomery County authorities. 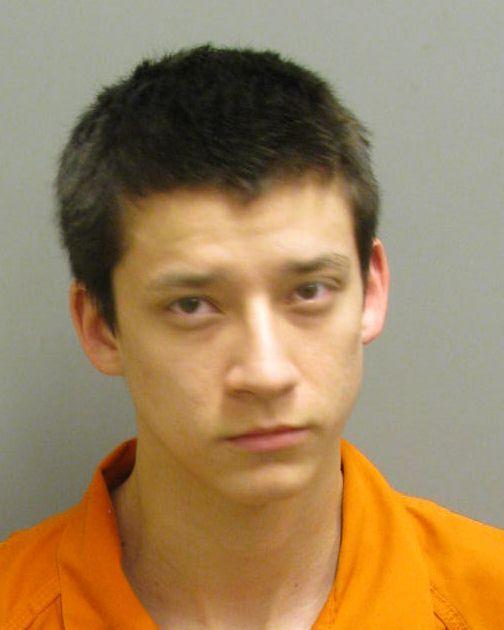 “Each of the suspects is charged with 1st Degree Murder and Armed Robbery. They will face a bond hearing early next week and then will be held in the jail. Due to the very serious nature of the charges, it is anticipated the three will receive high bond amounts and will remain in the jail until trial.”