New Destroyer to be named for U.S. Senator/Admiral Denton

The U.S. Navy will name a new destroyer after the former U.S. Senator, who was a prisoner of war in Vietnam for eight years. Shelby says:

“Admiral Denton’s legacy is an inspiration to all who wear our nation’s uniform,” said Secretary of the Navy Richard V. Spencer.  “His heroic actions during a defining period in our history have left an indelible mark on our Navy and Marine Corps team and our nation.  His service is a shining example for our Sailors and Marines and this ship will continue his legacy for decades to come.” 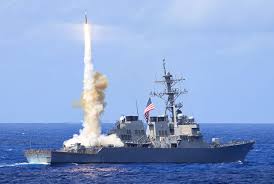 The ship will be constructed at Ingalls Shipbuilding shipyard in Pascagoula, Mississippi – roughly 40 miles from Denton’s hometown of Mobile. More than 2,000 Ingalls employees live in Alabama. Denton died in 2014. 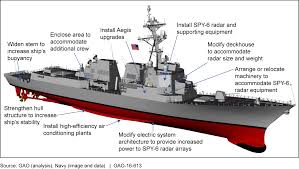