Maintains Banking and other committee positions. 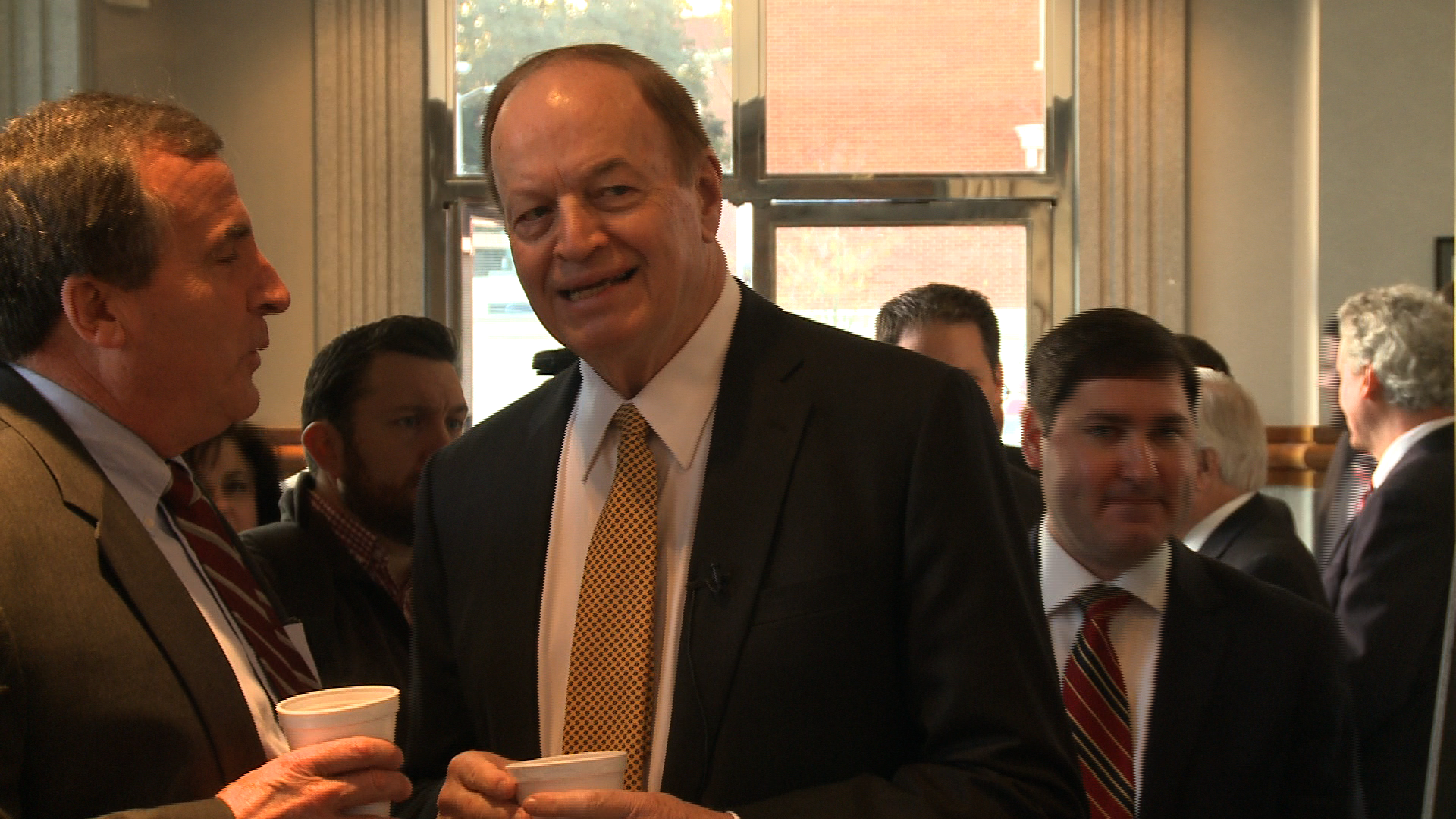 That position provides Shelby with enormous power to direct federal dollars to his home state.

“I am honored that my colleagues have continued to place their trust in me to lead the Senate Appropriations Committee. I look forward to working closely with Vice Chairman Leahy and all Appropriations Committee members to produce bills that fund our national and local priorities. Further, my colleagues and I on various authorizing committees – Banking, Environment and Public Works, Rules – will work this Congress to craft legislation that impacts the lives of all Americans, including my fellow Alabamians.”

(From a Shelby News Release)

Alabama’s other U.S. Senator, Democrat Doug Jones, also holds a banking committee position. He is on the Senate Committee on Banking, Housing, and Urban Affairs .