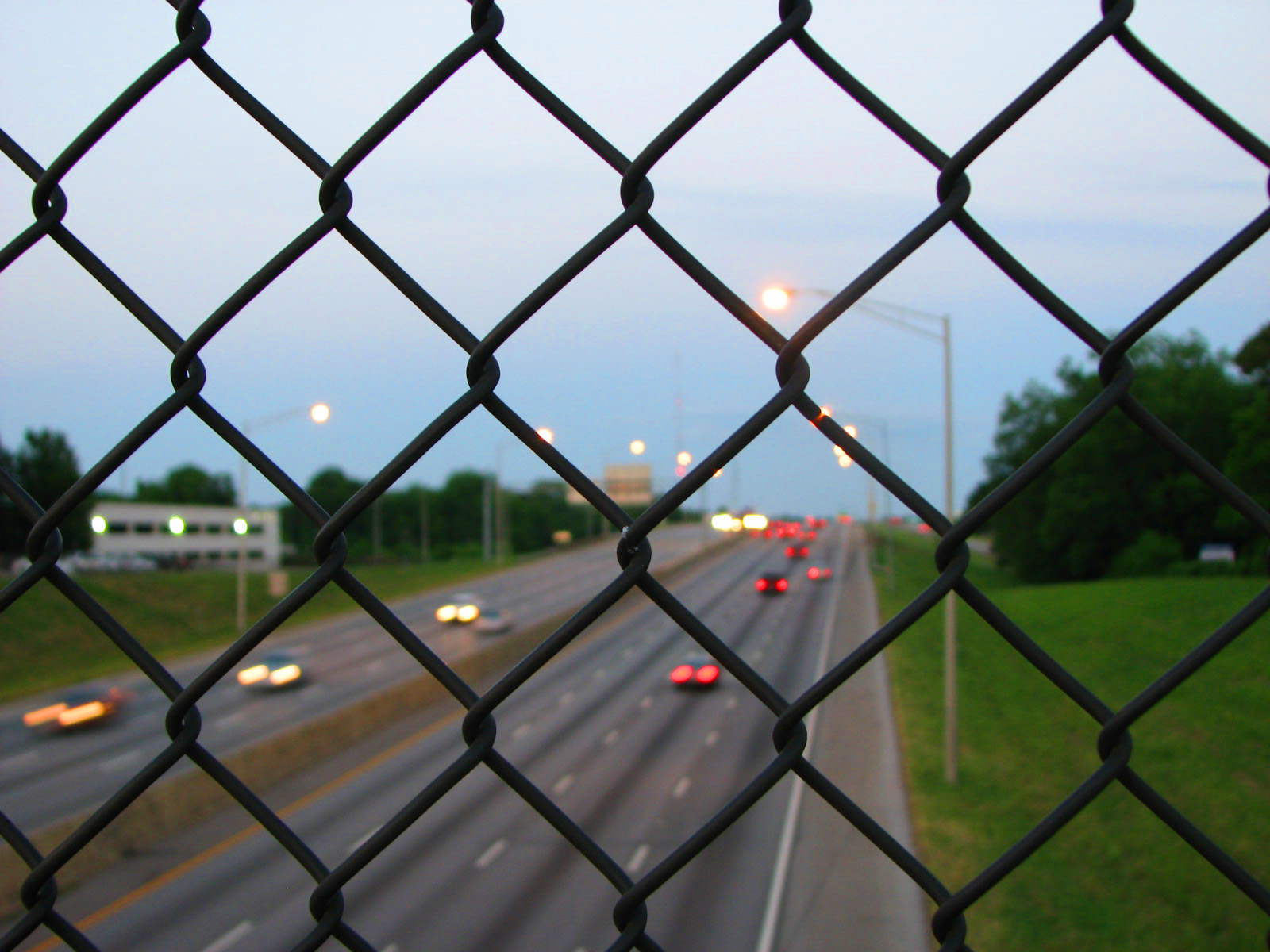 HUNTSVILLE, Ala. (AP) – The case of an Alabama city councilman accused of driving under the influence has been expunged, or cleared from the legal records.

News outlets reported that a judge in Huntsville signed an order late last month expunging the charges against City Councilman Will Culver.

Culver said he could not talk about the case.

He had been arrested April 22 and charged with driving under the influence, driving on the wrong side of the road, failure to signal and improper lane usage. His trial had been scheduled in September before being delayed until Jan. 25.

The 58-year-old Culver is a former Huntsville police officer and chief city magistrate.