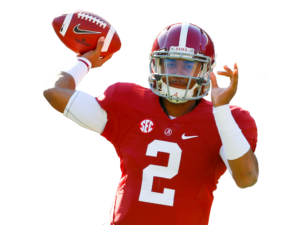 In a letter published by “The Players’ Tribune”, Hurts wrote a heartfelt note to the fans of Alabama, thanking them for their support over the last three years. In that letter, he also announced that he would be transferring to Oklahoma.

Hurts graduated from Alabama this fall, making him a graduate transfer and giving him immediate eligibility for the 2019 season.

Oklahoma has produced back to back Heisman Trophy winners at the quarterback position.