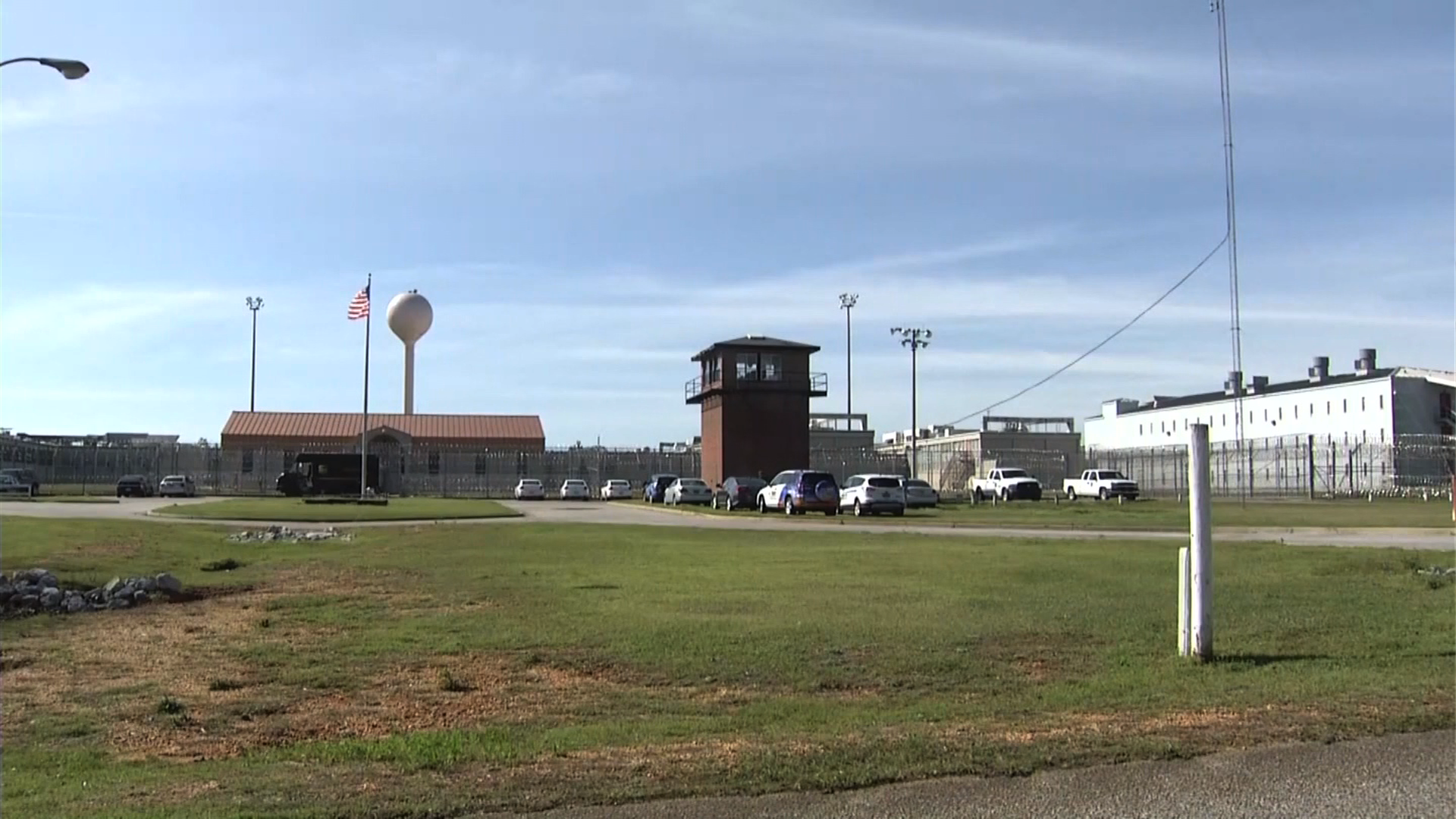 MONTGOMERY, Ala. (AP) – A federal judge has ordered the Alabama Department of Corrections to report data on the number of mentally ill inmates who have been placed in segregation units.

U.S. District Judge Myron Thompson issued the order Tuesday after attorneys for inmates asked him to intervene because of a high number of suicides.

Attorneys last week filed an emergency motion seeking to stop the state from placing prisoners with serious mental illnesses in segregation units. They said the state has failed to follow Thompson’s instruction that the isolation of segregation units is not appropriate for those inmates without extenuating circumstances.

The request came after three suicides within four weeks in state prisons.

Some Clouds, Plenty Of Sun, And Seasonable Early This Week