Changes in Alabama Since Parkland? 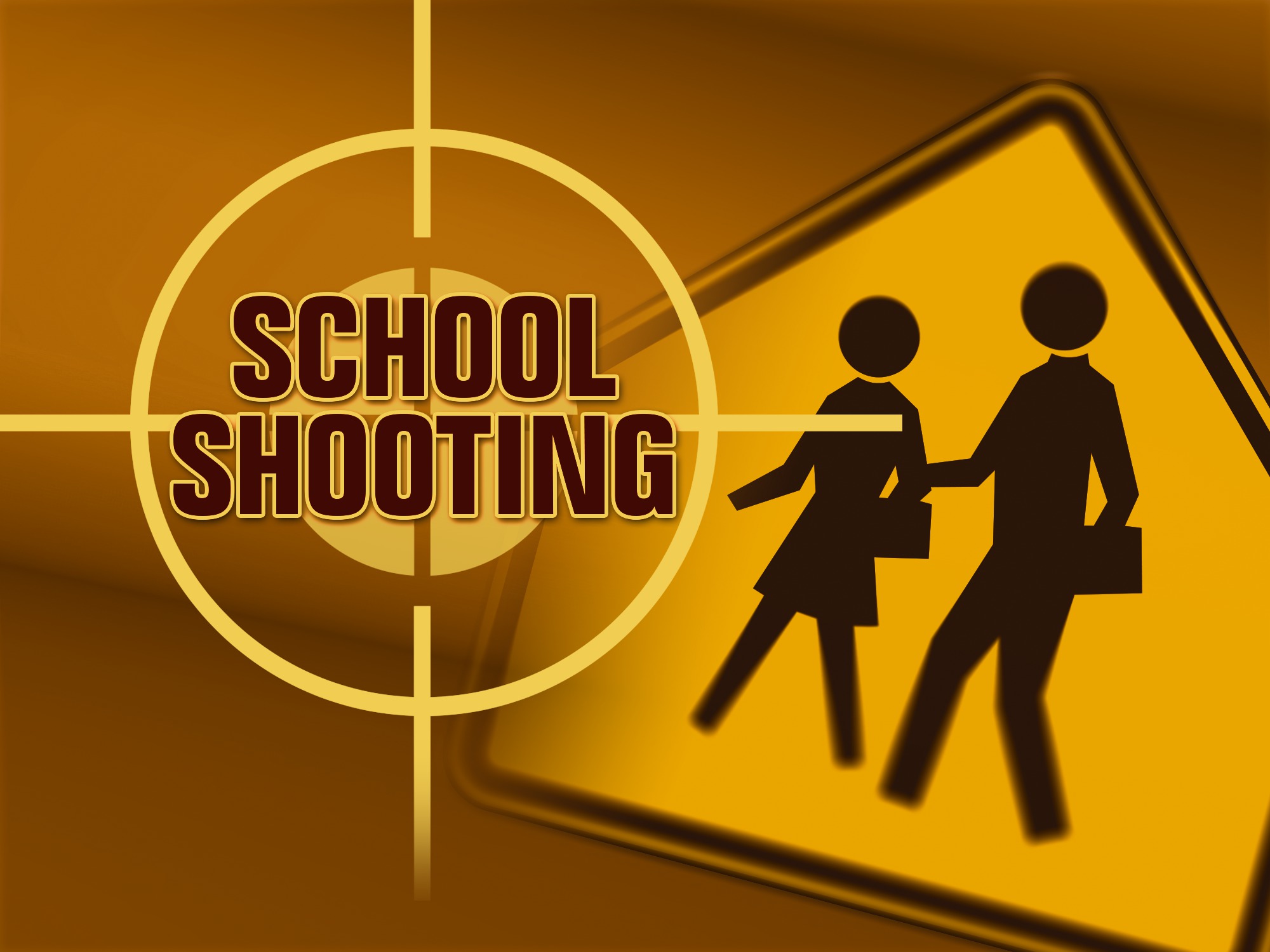 The only real change in Alabama since that school shooting one year ago was an executive order allowing administrators to have guns in certain schools.

Governor Ivey sidestepped the legislature by signing an executive order that allows administrators at schools that have no school resource officers to be trained to use guns to protect students. How many schools are using that program? The governor’s office cites security reasons for not releasing that statistic, so we don’t know if it has had any impact on increasing student safety.
Montgomery Public School Operations head Chad Anderson says they have resource officers in every school, at least part-time…..and he says they analyze events like the Parkland shooting to find….and correct vulnerabilities.

This group has tracked all gun-violence incidents since Parkland.  They say 1,200 people under 18 have been killed by gunfire since then, 32 in Alabama.