Montgomery Company’s Two Border Wall Samples to be Torn Down

Not Clear if any of Four Company has "won". 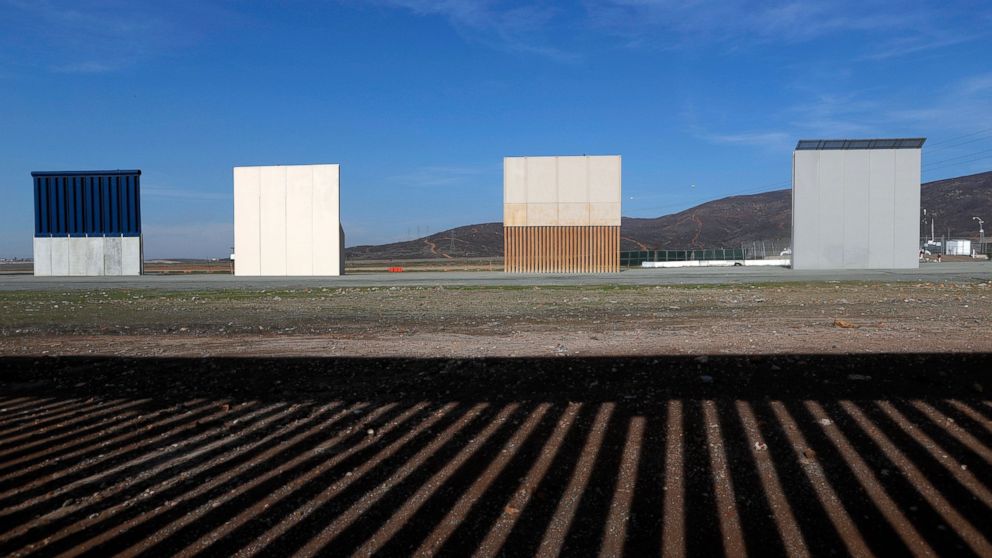 The two middle wall segments in th is photo were designed and built by Montgomery-based Cadell Construction. Four companies built two segments each.

The 30-foot wide sample U.S. / Mexico border wall segments built by a Montgomery company and a half dozen other companies are about to be torn down.
The Associated Press quotes a border patrol agent as saying it is not clear when the deconstruction will begin, but the money to do so has been allocated.

The walls cost between 300-thousand and half a million dollars each. Cadell Construction of Montgomery built two wall samples, one of concrete, the other of different materials. A new border barrier project will take their place.

It is unclear whether the government has selected any of the samples for an actual wall.

Cadell has a long history of building government projects, including embassies. They have refused interviews from Alabama News Network since they were selected as finalists, citing security concerns.