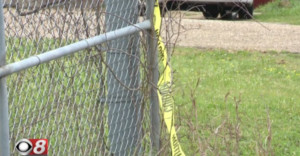 Police and fire medics responded to the 2800 block of Fairwest Street this morning at about 7 a.m. after getting a call about a dead body.  Police say that’s where they found Parker, who had suffered a fatal gunshot wound.

That location is near Carver Elementary School.  A Montgomery Public Schools spokesman says a message was sent out to parents this morning.

Police say the circumstances surrounding the shooting remain under investigation. No arrests have been made.

Police ask that if you know anything about this shooting, to call CrimeStoppers at (334) 215-STOP.