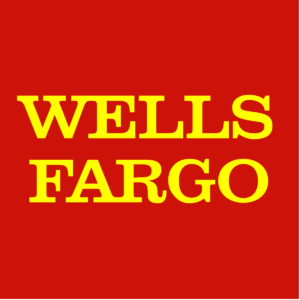 The CEO of beleaguered Wells Fargo is telling Congress the bank has cleaned up its act after a series of scandals that affected millions of customers.

But Democrats – and some Republicans – on the House Financial Services Committee aren’t buying it.

Wells Fargo CEO and President Tim Sloan told the committee the bank is compensating customers who had been harmed, strengthening risk management and internal controls, and improving the culture at the consumer banking giant.

Wells has paid billions of dollars in fines to regulators for consumer abuses in virtually every part of its business and last year had its growth capped by the Federal Reserve.

Committee Chair Maxine Waters cited the bank’s “ongoing lawlessness” and said its $1.9 trillion in assets was “too big to manage.”