U.S. Rep. Terri Sewell says she and the only other Democrat in the Alabama Congressional Delegation—U.S. Senator Doug Jones—have introduced legislation to convince Republicans in the Alabama Legislature to support Medicaid expansion. 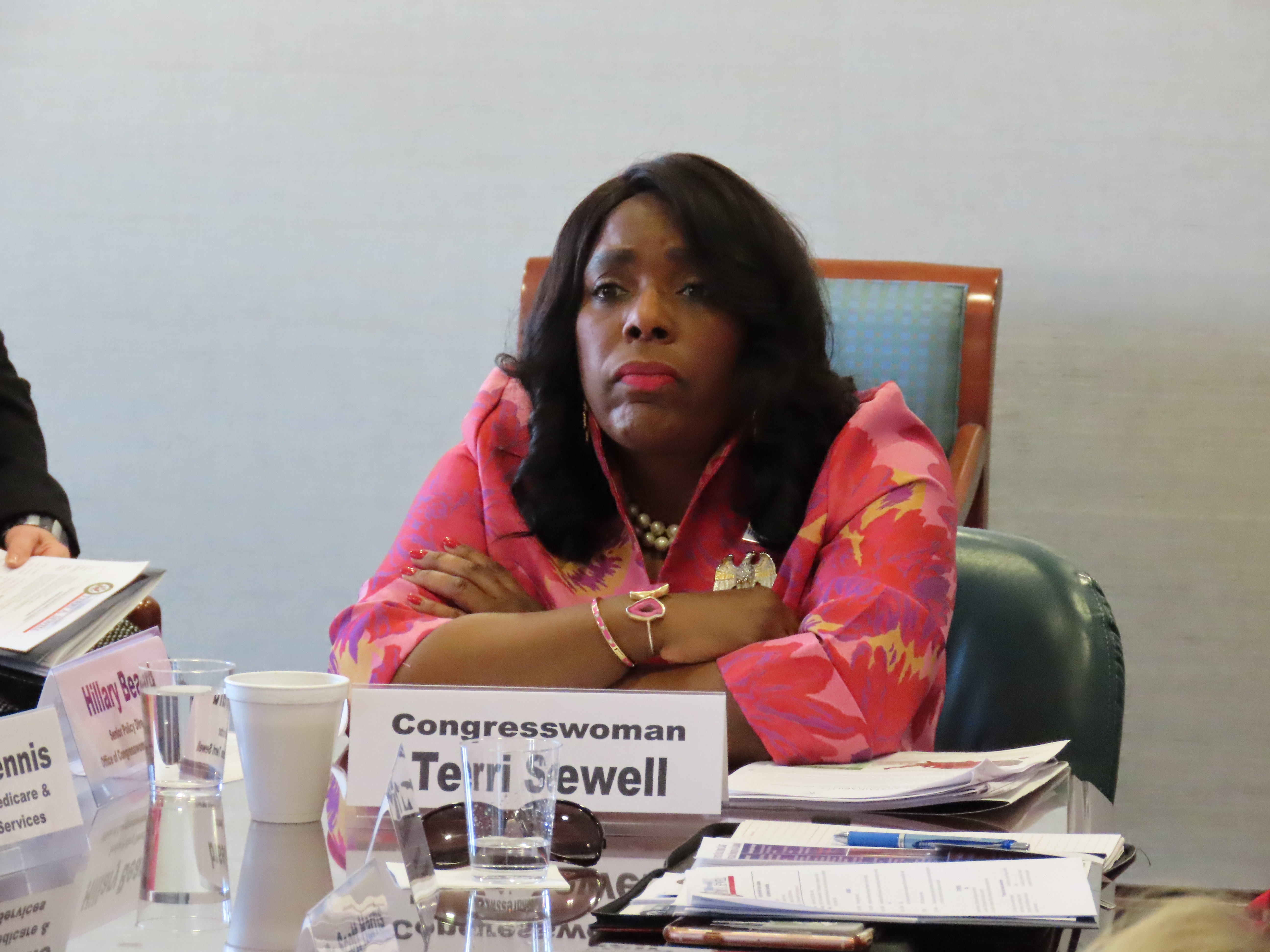 The Representative was in Montgomery for a health care round-table discussion about health care. She says  the state’s failure to expand Medicaid several years ago was a mistake. She and Senator Jones have introduced legislation in Congress to convince Republicans in the Alabama Legislature to support expanding Medicaid now.

She says the legislation would restore the three year 100% Medicaid match, eliminating the number one objection from Republicans. She says it would allow any state that expands Medicaid or already did so, to receive 100% funding for three years. 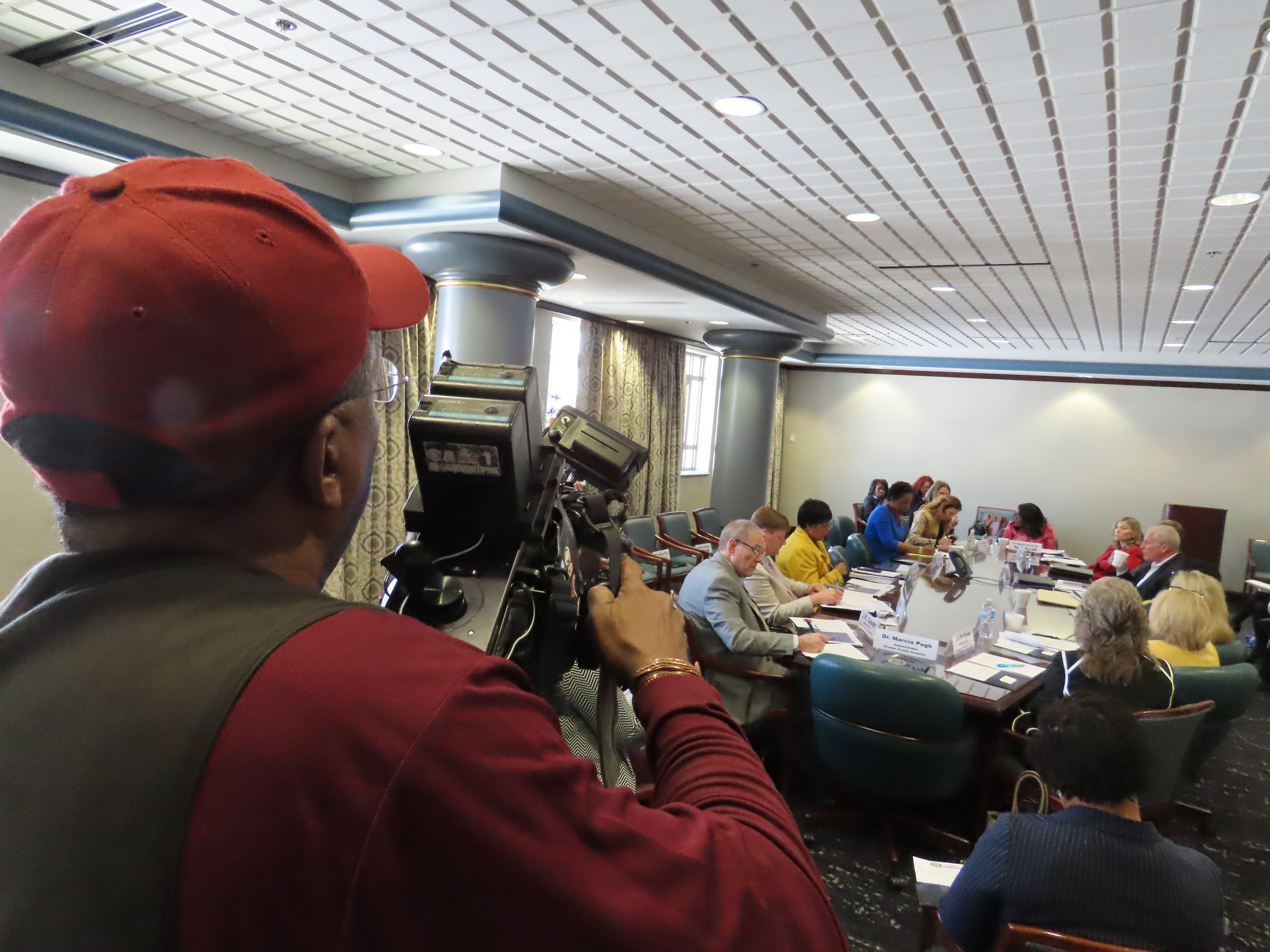 Small hospitals in rural areas have been closing, including eight in Alabama during the last thirteen years. The most recent was the hospital in Georgianna. It closed two weeks ago.

Rep. Sewell says she is confident she can get the legislation out of committee and believes the full U.S. House will approve it.

The bill’s chances in the Republican majority U.S. Senate are less certain, with or without Sen. Jones support.