In Birmingham this week. 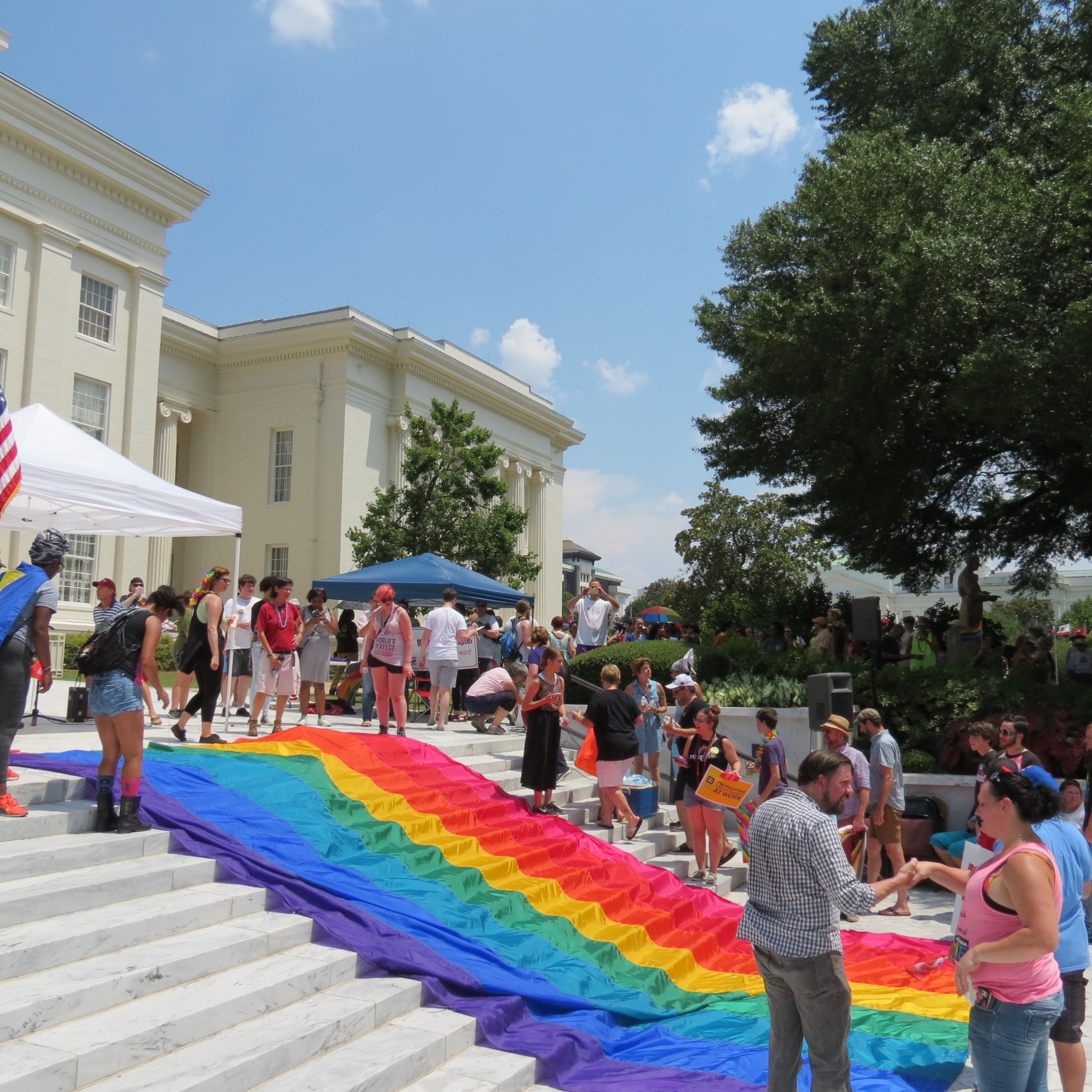 BIRMINGHAM, Ala. (AP) – An event this week will highlight the history of LGBTQ people in the American South.

What organizers are calling the inaugural Queer History South Conference opens Thursday in Birmingham, Alabama. More than 115 people are expected to attend from the South and elsewhere.

The two-day conference will focus on collecting, researching, preserving and sharing items to document the stories of gays, lesbians, bisexuals, transgender people and queer people in the South.

It’s being staged by the nonprofit Invisible Histories Project, which began in 2016 in Birmingham.

Organizers from five states are involved, and the program includes presentations from speakers including universities and the Smithsonian National Museum of American History.

Sponsors of the event include the city of Birmingham and the University of Alabama’s college of arts and sciences.