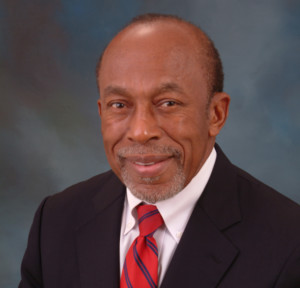 Crowell was recently the president and chief executive officer for VT Kinetics, parent company for VT Miltope and VT MAK based in Cambridge, Massachusetts and VT Miltope based in Montgomery. While VT Kinetics is a holding company, VT Miltope is a manufacturer of computers, servers, storage, network peripherals and airborne solutions.  His corporate career spans over 35 years and includes work with VT Miltope and Blount, Inc.

Crowell retired from the U.S. Air Force at Maxwell Air Force Base in 2009 where he had served as Commandant of the Air War College and Vice Commander of Air University while serving an extended tour of Active Duty and most recently as Mobilization Assistant to the President and Commander of Air University.  He is recipient of the Air Force Distinguished Service Medal, Legion of Merit and Meritorious Service Medals.

Montgomery’s city elections will be held on Tuesday, August 27. Crowell joins a long list of candidates seeking the mayor’s office.